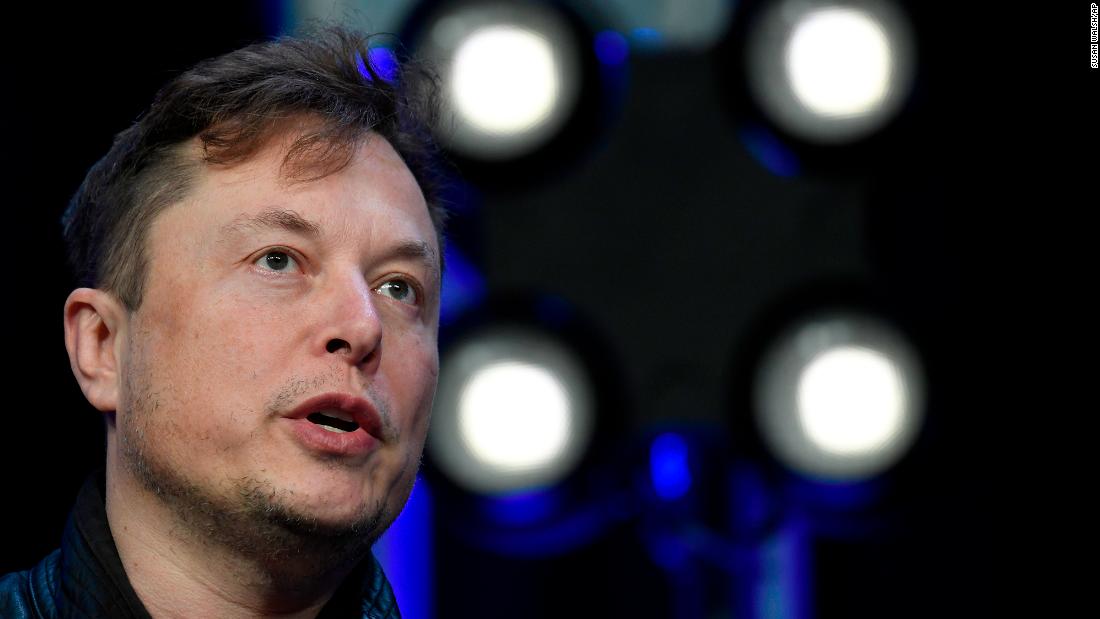 “I have a challenge to this liar who claims their friend saw me ‘exposed’ — describe just one thing, anything at all (scars, tattoos, …) that isn’t known by the public. She won’t be able to do so, because it never happened,” the Tesla and SpaceX CEO tweeted early Friday morning.
The tweet comes after Business Insider reported that SpaceX paid a $250,000 settlement in 2018 after a SpaceX flight attendant alleged sexual misconduct against the billionaire.
Nicholas Carlson, the editor-in-chief of Insider, the parent publication of Business Insider, responded to Musk’s denial on Twitter.
“We stand by our story, which is based on documents and interviews and speaks for itself,” a tweeted statement reads.

In his request to Insider for more time to respond to the allegations, Musk said there was “a lot more to this story.”

“If I were inclined to engage in sexual harassment, this is unlikely to be the first time in my entire 30-year career that it comes to light,” he told Business Insider. The outlet also said Musk characterized the story as a “politically motivated hit piece.”

In separate tweets, Musk later denied that he ever responded to Business Insider while they were reporting the story and attempted to link the article to his Thursday announcement that he “will vote Republican” and his attempt to acquire Twitter — a deal he recently put “on hold.”

“Did you actually respond to the reporters from BI?” one user tweeted at Musk.
“No,” Musk responded, “it was clear that their only goal was a hit price (sic) to interfere with the Twitter acquisition. The story was written before they even talked to me.”
“They began brewing attacks of all kinds as soon as the Twitter acquisition was announced,” Musk added in a separate tweet. “In my 30 year career, including the entire MeToo era, there’s nothing to report, but, as soon as I say I intend to restore free speech to Twitter & vote Republican, suddenly there is.”
But the publication reached out to Musk about the story in question before he tweeted about voting Republican, according to John Cook, the investigations editor at Insider.
“For those interested, we reached out to the principals for comment regarding this story at ~9 a.m. eastern yesterday (Wednesday May 18),” Cook said on Twitter.
Musk’s tweet declaring his voting intentions was posted at 2:44 pm ET on Wednesday.

The Business Insider article states that it “extended the deadline and reiterated the offer to Musk to comment on the claims. He did not respond.”

SpaceX did not respond to CNN’s request for comment.