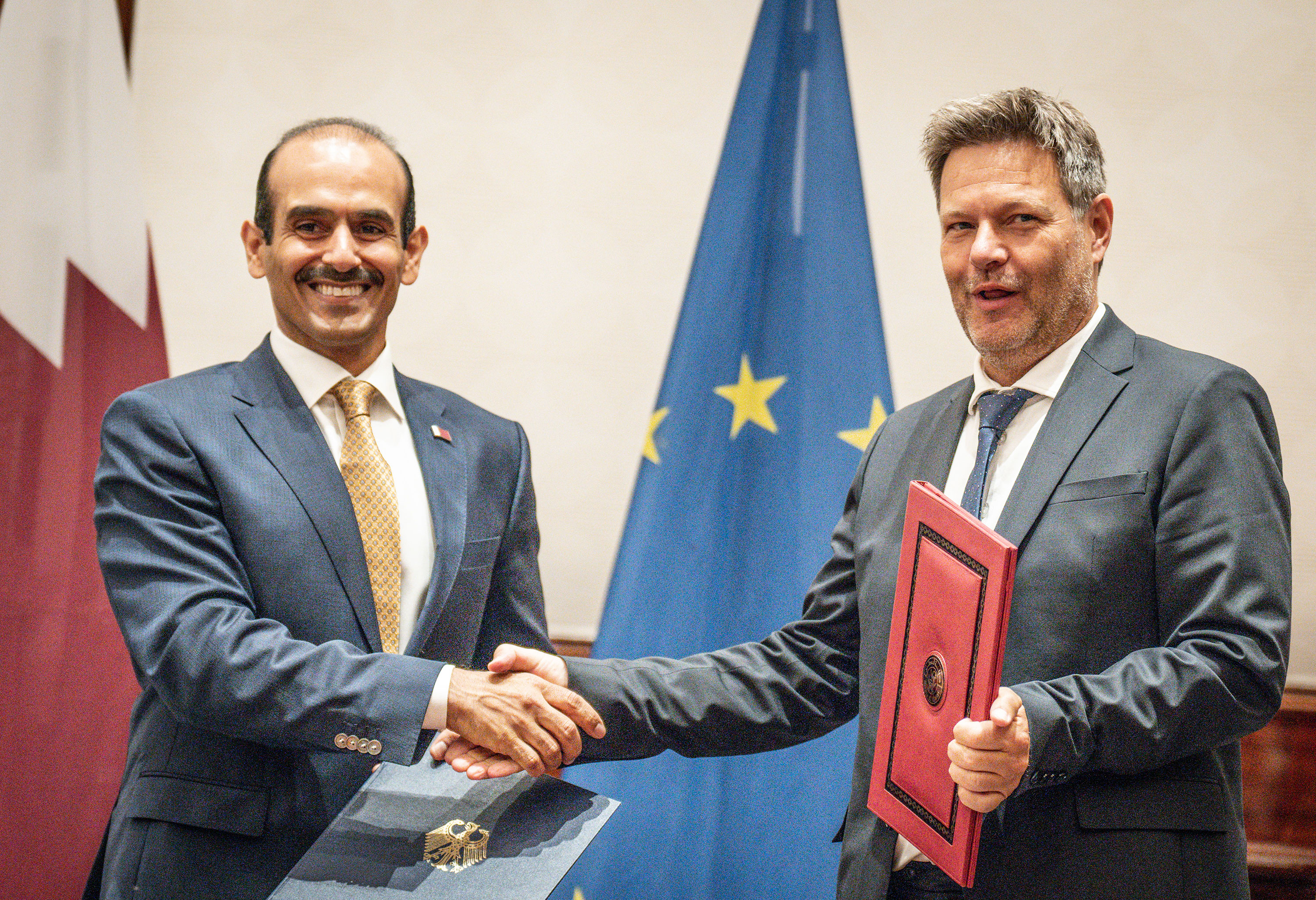 Russia’s war on Ukraine has now entered its 13th week. In the otherwise Russian-occupied city of Mariupol the final holdout of the Azovstal steel plant has become a strong symbol of Ukrainian resistance. Today, an order has been given to stop defending the city, according to the commander of the Azov Regiment inside Azovstal.

Meanwhile, there are “many dead” after a Russian missile strike near Chernihiv, in northern Ukraine, according to President Volodymyr Zelensky, who accused Russia of trying to “kill as many Ukrainians as possible.”

Order given to stop defending Mariupol: The commander of the Azov Regiment, Lt. Col. Denis Prokopenko, issued a video message from inside Mariupol’s Azovstal steel plant saying that the top military leadership had “issued an order to preserve the garrison soldiers’ life and health and stop defending the city.” Russian Defense Minister Sergei Shoigu said almost 2,000 Ukrainian soldiers have surrendered from the plant. CNN cannot independently verify these figures.

Donbas “completely destroyed”: Zelensky said there are “constant strikes on the Odesa region, on the cities of central Ukraine, and the Donbas is completely destroyed.” In the Chernihiv region north of Kyiv on Thursday, Russian missiles hit the village of Desna leaving many dead, Zelensky said. Desna is 40 miles from the border with Belarus.

12 dead in Luhansk: Ukrainian military officials say 12 people were killed in the eastern Luhansk region in the city of Severodonetsk, and 60 properties destroyed by Russian bombardments on Thursday. But they note that Russian forces do not appear to have made any headway on the main front lines in Luhansk and Donetsk in the past day.

Russian soldier’s trial adjourned: The trial of 21-year-old Vadim Shishimarin was adjourned until Monday after a third day of hearings in his trial for war crimes. Shishimarin pleaded guilty Wednesday to shooting an unarmed 62-year-old civilian in Ukraine’s Sumy region on the fourth day of the war, and said “I’m sorry and sincerely repent.”

Mammoth US aid bill: US President Joe Biden will sign a $40 billion emergency aid package to Ukraine into law while he is in South Korea, an official says. The package was approved by the US Senate on Thursday. The Biden administration also announced another $100 million security package for Ukraine.

Food export crisis: Ukrainian Foreign Minister Dmytro Kuleba said he discussed ways to “unblock” Ukrainian food exports with his UK counterpart, Foreign Secretary Liz Truss. The blockade on Ukrainian exports was also discussed by Zelensky and UK Prime Minister Boris Johnson during a call Thursday. A failure to open closed ports in Ukraine to ship grain out will bring millions of people to the brink of starvation, according to the World Food Programme.

Biden offers “strong support” for NATO bids: The leaders of Sweden and Finland met with Biden at the White House after they submitted their NATO membership applications on Wednesday. The Biden administration will submit reports to the US Congress on the applications. Turkish President Recep Tayyip Erdogan again maintained that his country “will say no” to the entry.