If You Bought This Deli Meat at Walmart, Don’t Eat It — Best Life 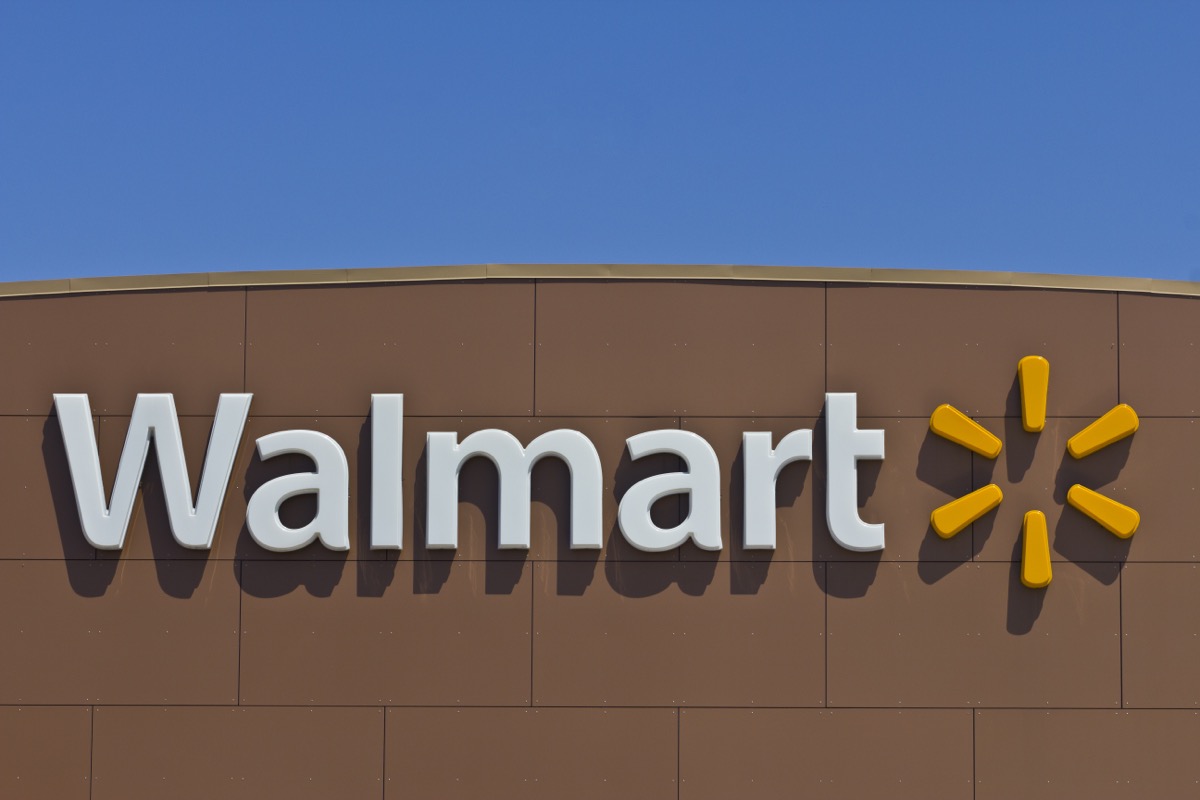 With summer around the corner, we’re getting ready to venture to the beach, the lake, or maybe just to the park for a picnic and to enjoy the sun. Before heading out, Walmart stores are an easy pitstop where you can pick up supplies and snacks. If you’ve stocked up recently, you’ll want to be aware of the latest warning from the U.S. Department of Agriculture’s (USDA) Food and Safety Inspection Service (FSIS), which concerns a meat product you may have in your fridge right now. Read on to find out what the agency says you should toss immediately.

READ THIS NEXT: If You Have This Meat in Your Freezer, Throw It Out Now, USDA Warns.

Earlier this week, ready-to-eat (RTE) sausage sticks and luncheon loaf products were voluntarily recalled by America New York Ri Wang Food Group Co., Ltd. due to potential contamination with “extraneous materials” such as metal. According to the FSIS announcement, consumers were advised not to eat them and to either throw the products out or return them to the place of purchase.

On May 11, the FSIS also issued a public health alert for raw ground beef products from Organic Rancher, as they were thought to potentially contain hard plastic. The FSIS has certainly had its hands full, as yet another alert has been issued to the public for a popular meat product.

On May 18, the FSIS issued a public health alert for RTE sliced Black Forest Ham that was distributed to Walmart locations. The products were potentially undercooked as a result of underprocessing, the agency warned, further urging customers not to consume the ham if they purchased it. Instead, the FSIS instructed consumers to throw the product away or return it to Walmart.ae0fcc31ae342fd3a1346ebb1f342fcb

According to the Cleveland Clinic, undercooked meats, namely pork, can be infected with a species of worm called Trichinella spiralis. When humans eat raw or undercooked pork products infested with the larvae of this worm, it can cause trichinosis, a form of food poisoning. This unfortunate condition often involves multiple trips to the bathroom. As symptoms can take anywhere from 10 to 14 days after eating infected food, it can be mistaken for other common illnesses. In severe cases, symptoms can last up to 45 days and even lead to death.

The products were labeled as “Great Value Black Forest Ham Water Added” and produced by Plumrose USA, which was doing business as Swift Prepared Foods, a Council Bluffs, Iowa establishment, the FSIS said. There has not been a full recall issued, as officials believe the ham product is no longer available for purchase in stores. But if you shop at Walmart in Illinois, Indiana, or Ohio, check your fridge, as locations in these three states did receive shipments of the recalled products.

The deli meat items were manufactured between April 28, 2022, and May 1, 2022, and sold in a one-pound resealable plastic package. If this product ended up in your kitchen, check for the Best If Used By date of 07/15/22, as well as the establishment number EST. 26C, which is inside the USDA mark of inspection.

According to the FSIS, the issue was discovered when Plumrose USA noticed some of its ham was not fully cooked. Following an investigation, the FSIS was notified that the products had in fact been underprocessed.

No adverse reactions have been tied back to the consumption of the ham products, but if you are concerned, reach out to your healthcare provider directly. For questions or concerns about the public safety alert, the FSIS recommends contacting Rusty Parker, strategic accounts manager for Swift Prepared Foods, at 479-268-7131.

READ THIS NEXT: Walmart Is Pulling This Product From Shelves, Effective Immediately.