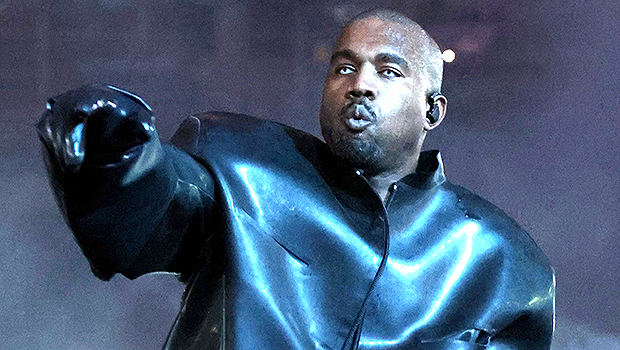 Kanye West teased his fans back in March with a demo of the song “True Love” that was only available on his Stem Player. Now, he’s released the official version of the song, which is one of two tracks done with late rapper XXXTentacion for Donda 2 (the other one titled “Selfish”).

The track, which also appears on XXXTentacion’s forthcoming posthumous LP Look at Me: The Album, has apparently been in the making for five years, according to Genius. Producer John Cunningham, who worked with Ye and MIKE DEAN on production of the track, revealed in an Instagram comment that it “wasn’t recycled or unused lyrics.”

“It was one of the few songs we started in 2018 but never finished,” the producer wrote. “Clearly this was meant to be.”

Ye doesn’t blame his partner for the complications they now find themselves, but he noted how he’s going to be honest about his position. “No hard feelings/but these feelings harder,” he raps.

The raw honesty continues, as Ye laments about the complications he’s faced having to shared custody of his children with his ex, Kim Kardashian. Splitting time with the reality star for care of their four children, North, 8, Saint, 6, Chicago, 4, and Psalm, 3.

Later in the verse, he continues to take issue with how his kids are styled without him around, apparently repping Nike — the brand he parted ways with in 2014.

“Wait, who got the kids in those ‘What are those?’/Wait, why they can’t wear Yeezys with the cargos?/Y’all know Nike don’t like me, y’all take it too far, though/At least have ’em in some Mike’s, he played for Chicago.”

By the end, Ye considers taking matters into his own hands around the formal arrangements of the custody agreement.

“Let the kids dig a tunnel to my house like Chapo/Only neighbor in the hood with a door they can knock on/I leave the light on.”

Having had enough of the public feud she’s engaged with with regard to Ye, Kim recently looked to finalizing a formal agreement between them. A source EXCLUSIVELY told HollywoodLife that Kim was hoping for a “casual” agreement in co-parenting their four children — but in light of Kanye’s recent attacks against her, she’s ready to make it a “formal” one.