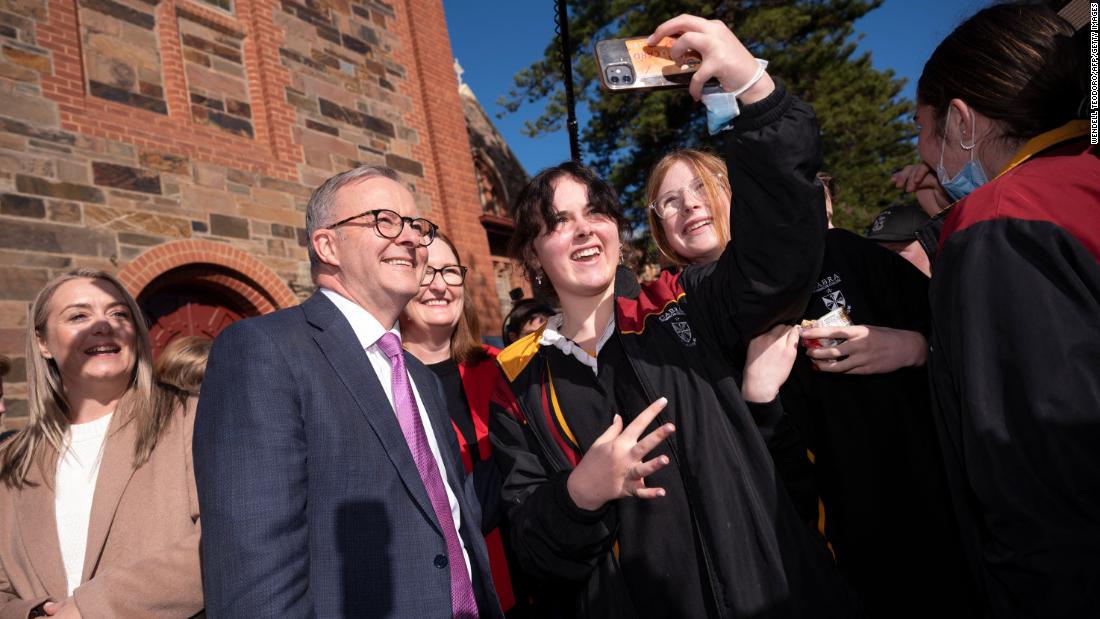 The Australian Broadcasting Corporation, 7 News and Sky News Australia projected the results as votes were still being counted.

No network has yet projected Labor to win a 76-seat majority, however the outlets believe Scott Morrison’s Liberal-National Coalition does not have a route to either majority or minority government.