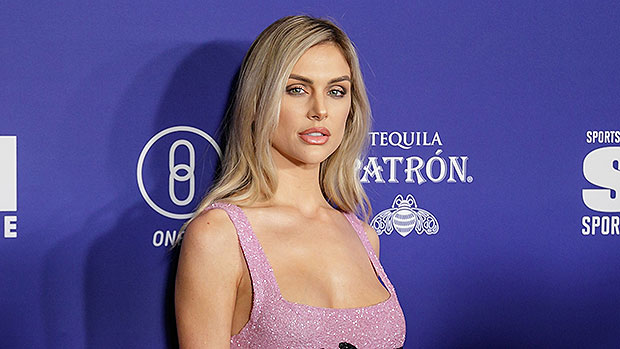 The 31-year-old stressed in the paid partnership post how Sientra has a “strong safety record” and “feel SO natural,” granting her the best new look as she continues her journey into motherhood.

Lala, who shares a daughter, Ocean, with ex Randall Emmett, seems to be bringing her attention back to her own self love and care these days following her split from the producer. The pair, who began seeing each other somewhere around 2015-2016, looked like they were going to make it down the aisle together, but called it quits in October 2021.

As cheating allegations against Randall swirled, a source EXCLUSIVELY told HollywoodLife at the time that Lala’s friends were “completely in shock over this news,” considering how they saw the pair as “the perfect couple.” The insider added, “They’re completely inseparable and their relationship has gone through so much that it would be really sad if things were over for good.”

“Lala is completely done with Randall and she’s excited because she’s moved on with her life,” the insider shared. “She is working through the pain and she wants nothing to do with him.”

Lala Kent & Randall Emmett: What Happened To Cause Breakup Of ‘Vanderpump’ Couple

Meanwhile, Lala has said she looks forward to a new sexual partner. “I’ve been sober for over three years, and I had the same partner,” Lala said during the Jan. 25 episode of her Give Them Lala podcast. “I had sex sober, which I couldn’t wait for it to be over most of the time. So not only is it that, like, I’m going into new territory, where it’s like I’m going to be banging it out without an ounce of alcohol in my system,” she continued. “However, I think it’s going to be fun, because I’ve been like talking to a few people, and I’m like, ‘I f*cking got it. I still got it.’”

With her new implants it’s looking like she’s ready to be a whole new woman!