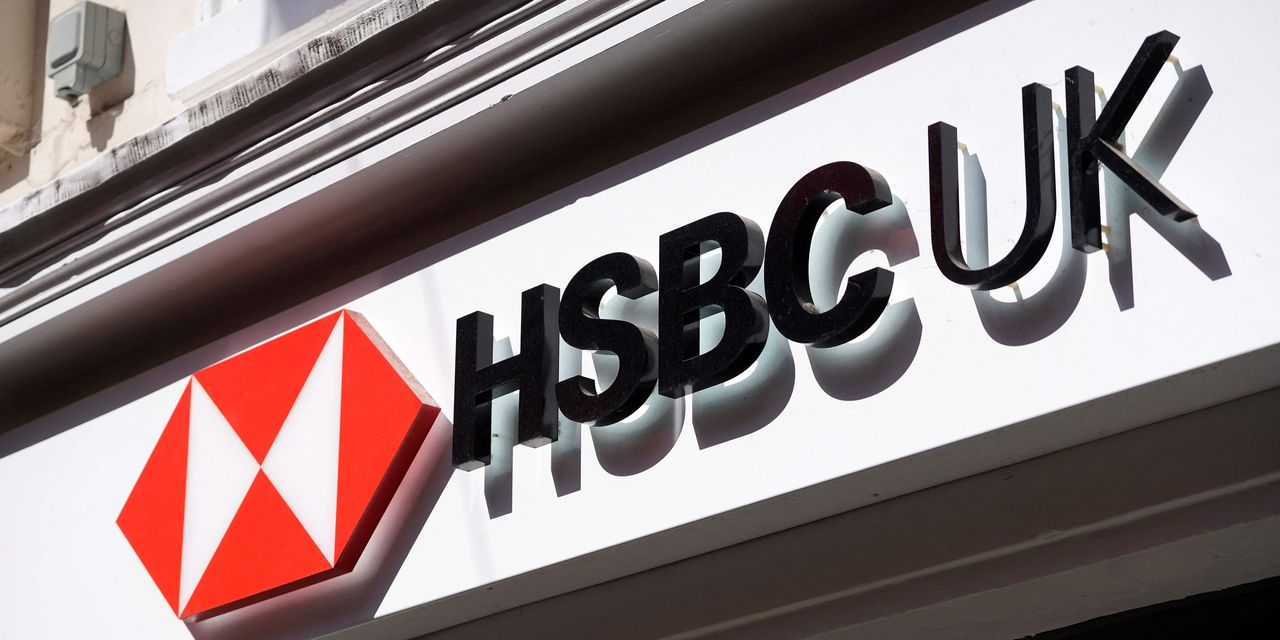 gave a presentation at an investor conference last week, taking banking regulators to task for overbaking the financial risk of climate change. What was he thinking? As punishment for his heresy, the British bank has sent him to re-education camp.

Mr. Kirk is, or at least was, the bank’s global head of responsible investing, so his candid presentation titled “Why investors need not worry about climate risk” naturally attracted attention. We understand why banking regulators and businesses that hope to make money off the coming tidal wave of climate regulation might be offended by his truth-telling.

But he merely said what many in his industry believe but are too timid to say: Climate change poses a negligible risk to the global economy and bank balance sheets. Oh, and central bankers are partly to blame for the current economic turmoil because they’ve focused too much on climate change while ignoring far greater, more immediate risks such as inflation.

“Unsubstantiated, shrill, partisan, self-serving, apocalyptic warnings are ALWAYS wrong,” one of his slides noted. He highlighted sky-is-falling quotes from banking potentates such as

the former Bank of England Governor, who recently said the damage from climate change will dwarf the current pain from rising prices. Tell that to the working folks dealing with 8% inflation.

If climate change poses such an enormous economic threat, Mr. Kirk asked, why did asset prices surge as doomsday warnings increased? Either climate risk is negligible, climate risk is already in the prices, or all investors are wrong, he said. If you believe the latter, then you don’t believe in markets and shouldn’t be regulating them.

He also pointed out that global GDP growth over this century will by far eclipse the impact of climate change, and humanity will find ways to adapt. Yet he said banks are focusing too much on mitigating climate change—i.e., force-feeding a transition to green energy—rather than financing adaptation.

The Financial Times reported Monday that the content of Mr. Kirk’s presentation had been approved internally at the bank. But after a political uproar, HSBC suspended Mr. Kirk pending an investigation. CEO

denounced Mr. Kirk’s remarks as “inconsistent with HSBC’s strategy.” What a profile in pusillanimity.

Credit to Mr. Kirk for exposing the hubris of the regulatory climate emperors even as his superiors shrink in fear.

Appeared in the May 24, 2022, print edition as ‘A Financier Tells Some Climate Truths.’