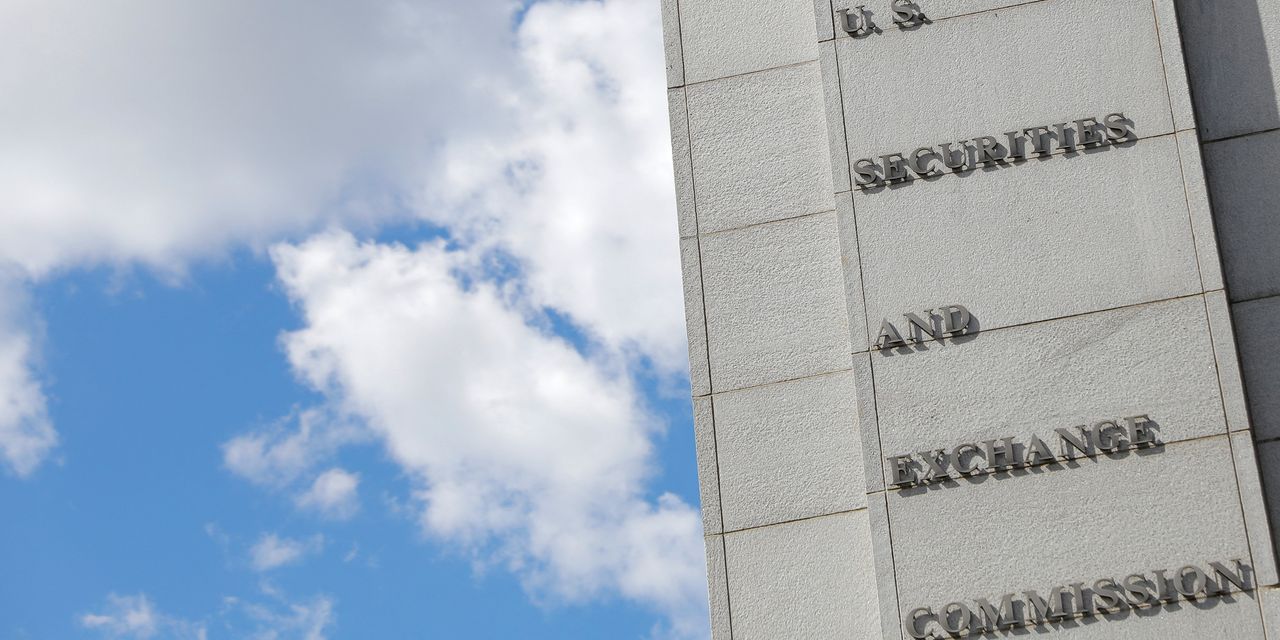 The U.S. Constitution’s separation of powers was meant to ensure that government power would never become concentrated in the hands of a few. But since Franklin D. Roosevelt’s threat to “pack the Court” in 1937, the federal judiciary has aided and abetted the rise of an all-powerful administrative state. The separation of powers has since dissolved to a point that would have dismayed the Framers—and should worry all Americans.

Now the U.S. Court of Appeals for the Fifth Circuit has taken what could be a historic step toward restoring the Constitution’s checks and balances, in the case of Jarkesy v. SEC. The Securities and Exchange Commission acts as rulemaker, prosecutor and judge for America’s securities laws. It may have a solid case for fraud against investor

but the powers and perks the agency has accumulated pose the constitutional problem.

In the case of Mr. Jarkesy, the SEC used a provision in the Dodd-Frank law that allowed it to seek civil penalties for fraud either in normal federal courts or in internal proceedings before its own administrative law judges. Those ALJs are civil servants who can only be removed for good cause by the commissioners of the SEC, who themselves can only be removed for good cause.

The Fifth Circuit found several major problems with all this. First, the Seventh Amendment to the Constitution guarantees trial by jury. While Congress may create agency tribunals without juries for claims incidental to regulatory programs, such as the revocation of a license to give financial advice, federal courts have repeatedly held that in traditional cases, such as civil penalties for fraud, the Constitution protects the right to trial by jury. Hence, the SEC’s decision to investigate, prosecute, and punish Mr. Jarkesy with heavy fines all within its own tribunal was unconstitutional.

The Fifth Circuit didn’t stop there. The power to decide which conduct may be tried before traditional courts and which may be tried before agency tribunals without a jury is a fundamentally legislative power, because it determines the procedural protections enjoyed by the defendant. The Supreme Court has held that Congress can involve agencies in rule-making only when Congress provides “intelligible principles” to guide them, such that Congress has exercised the legislative power, and the agencies’ role is limited to an executive function.

The Fifth Circuit held that because Dodd-Frank’s grant of authority to the SEC to decide which cases to bring in traditional court and which to try in its own tribunals wasn’t supported by any intelligible principle, it was an unconstitutional delegation of the legislative power vested in Congress. Crucially, the court referred to the dissent by Neil Gorsuch in Gundy v. U.S., which lays the foundation for significant limits on the rule-making authority that Congress can delegate to agencies.

The Fifth Circuit also observed that because agency officials exercise executive powers only in the name of the president, in whom that power is constitutionally vested, such officials must remain accountable to the president. That means the president must be able to remove them at will. For most of the past century it was assumed that if an executive official exercises quasi-legislative or quasi-judicial functions in addition to executive ones, then that official may be shielded from removal at will by the president; hence the existence of “independent agencies.”

In the past decade, however, the Supreme Court has ruled in cases such as Free Enterprise Fund v. PCAOB and Seila Law v. CFPB that there are limits to how much any official exercising executive authority can be shielded from presidential control. The Fifth Circuit took these decisions to their next logical step, holding that because the SEC’s ALJs exercise executive powers in addition to other functions, the restrictions on their removal by the president are unconstitutional.

That could severely crimp administrative adjudications, and not just at the SEC. Hence the decision will almost certainly be appealed to the Supreme Court. The decision heralds a potentially significant curtailment of the administrative state. A century after bowing to FDR’s court-packing threat, the federal judiciary may be recovering the self-confidence to enforce the Constitution’s limits on government power.

Mr. Loyola, a professor at Florida International University and senior fellow at the Competitive Enterprise Institute, served as associate director for regulatory reform of the White House Council on Environmental Quality, 2017-19.