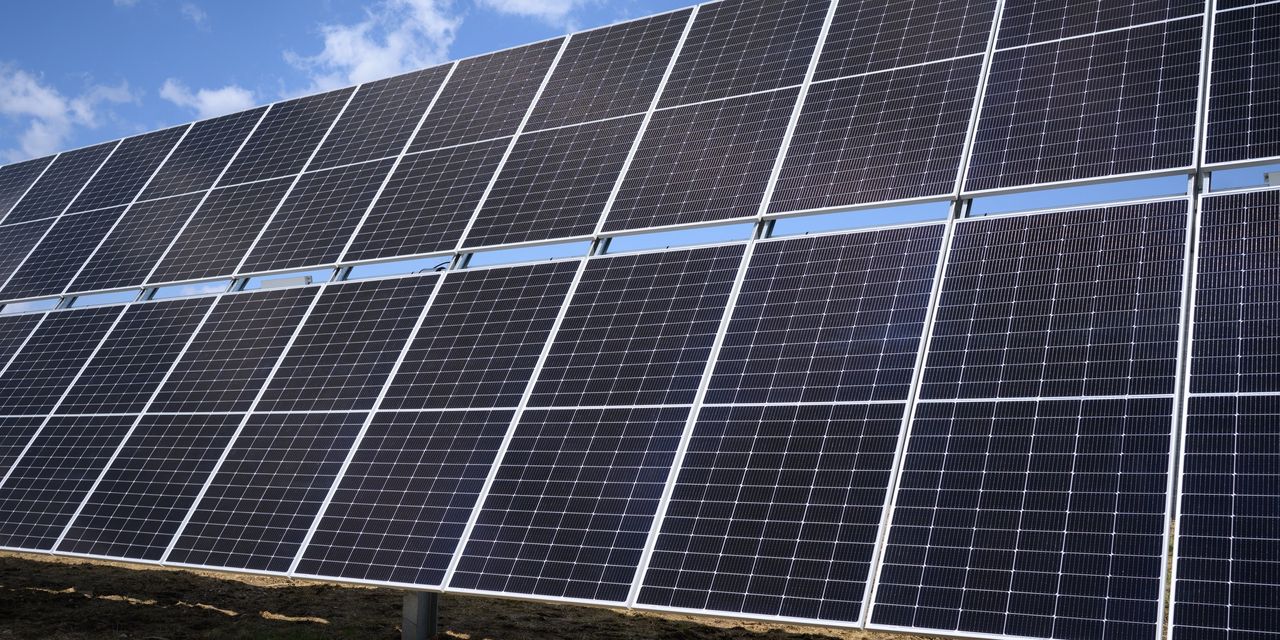 Democrats are fighting over the Biden Administration’s antidumping investigation of Chinese solar manufacturers, and it’s a revealing brawl. Progressives want cheap and abundant green energy that boosts U.S. manufacturing, but they’re discovering they can’t have it all.

The Commerce Department in March launched an investigation to determine if solar companies are circumventing antidumping duties on China by diverting production to Southeast Asia. Cue accusations by solar power producers, rooftop-solar companies and their friends in Congress that the Administration is sabotaging their own green energy goals.

“This investigation could expand harmful, job-killing tariffs on solar imports, raising costs for consumers,” 22 Senators, including 19 Democrats, warned this month.

On the other side of this fight are U.S. solar manufacturers, unions and Congress Members from the Rust Belt including Ohio Sen. Sherrod Brown. They warn solar imports will imperil U.S. manufacturing jobs unless Commerce intervenes.

The roots of this dispute go back a decade. After the 2008-2009 recession, Democrats sold green subsidies in the

stimulus as a way to revive U.S. manufacturing. But then the Chinese figured out how to produce inexpensive solar panels at scale with cheap labor and energy (i.e., coal power). Between 2008 and 2013, global solar prices fell 80%.

In 2012 the Obama Administration responded to complaints by U.S. manufacturers that their overseas competitors were benefiting from government subsidies by slapping tariffs up to 250% on Chinese imports. Forget that the Energy Department also provided loan guarantees to Solyndra and other U.S. startups.

Rather than boost domestic manufacturing, the tariffs drove Chinese companies to move some production to Southeast Asia. China now makes up a mere 1% of solar imports while Malaysia accounts for 31%, Vietnam 29% and Thailand 26%. U.S.-made photovoltaic panels comprised about 20% of the solar market last year.

U.S. solar manufacturers now say Chinese companies are dodging tariffs. Maybe they are, but plunging photovoltaic panel prices have been a boon for U.S. solar power. Tariffs will raise the cost of solar generation, which will be passed onto utility rate-payers. Higher costs could also curb homeowner demand for rooftop panels, which no doubt is why many of the Democrats howling about Commerce’s probe are from sunny states.

It’s hard to feel sympathy for U.S. solar companies, which benefit enormously from government mandates and subsidies, including a 26% federal tax credit. They’ve also been aided by anti-carbon policies that have driven many nuclear and fossil-fuel plants to retire prematurely and will destroy more jobs than they create.

The rapid expansion of renewable power is also increasing the cost of maintaining a reliable electricity grid, which will raise costs for U.S. manufacturers, rendering them less globally competitive. This is why a carbon tariff—i.e., a tax on foreign imports based on the CO2 emissions of where they were made—is gaining traction in Congress.

Democrats’ solar fight illustrates how their climate obsession is leading to more trade protectionism. Americans consumers, workers and businesses will be the losers.