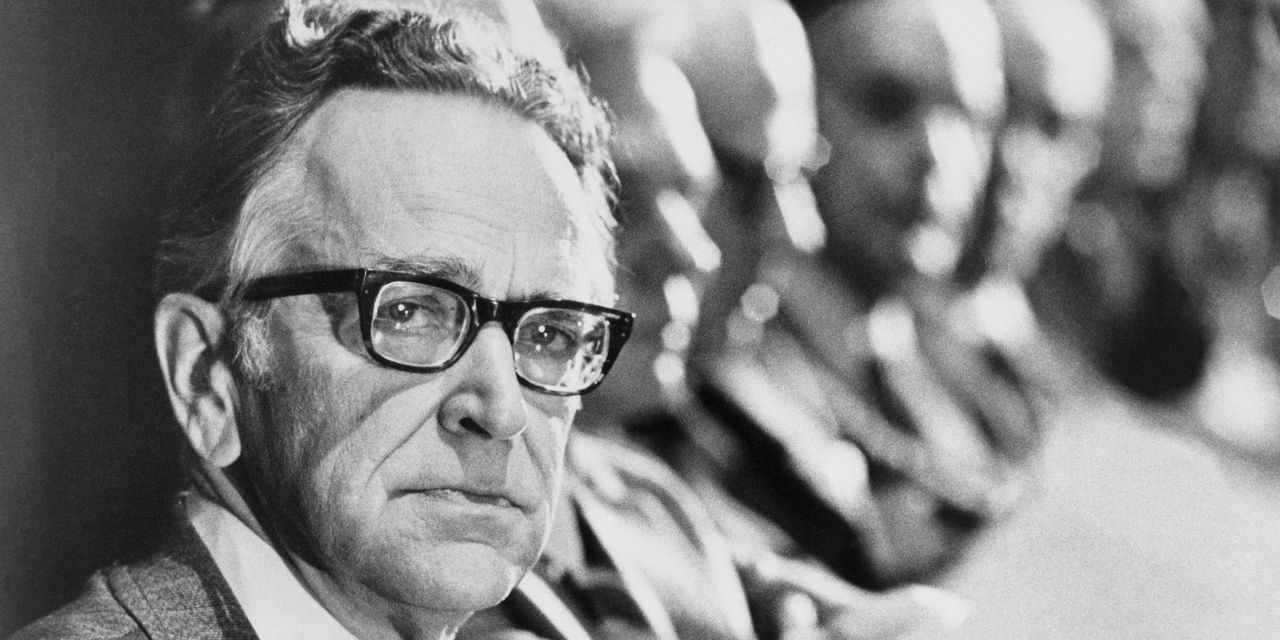 The Supreme Court appears to be about to unburden itself of one of its most notorious decisions, Roe v. Wade (1973). Sunday marks the centennial of another infamous Supreme Court decision, Federal Baseball v. National League (1922). Supreme Court Justice Harry Blackmun, who wrote the errant Roe opinion, played a key role in preserving the jurisprudential mistake made in Federal Baseball by writing the Court’s opinion in Flood v. Kuhn (1972).

Major League Baseball has long enjoyed a special exemption from U.S. antitrust laws, even though it is obviously a cartel in which 30 owners agree to limit their economic competition. The cartel was founded in 1876 as the National League of Professional Baseball Clubs. Eight team owners agreed to play only among themselves, deny entry to any other teams into the league and, above all, recognize one another’s exclusive right to their players via the notorious reserve clause, which gave teams the right to a player after the player’s contract expired. Fans got only the baseball the cartel chose to provide. There were only 16 teams, split between the American and National leagues, from 1901 until 1961. The players could either take what the magnates offered or find another line of work.