Opinion | Illinois Has a Deal They Can’t Refuse 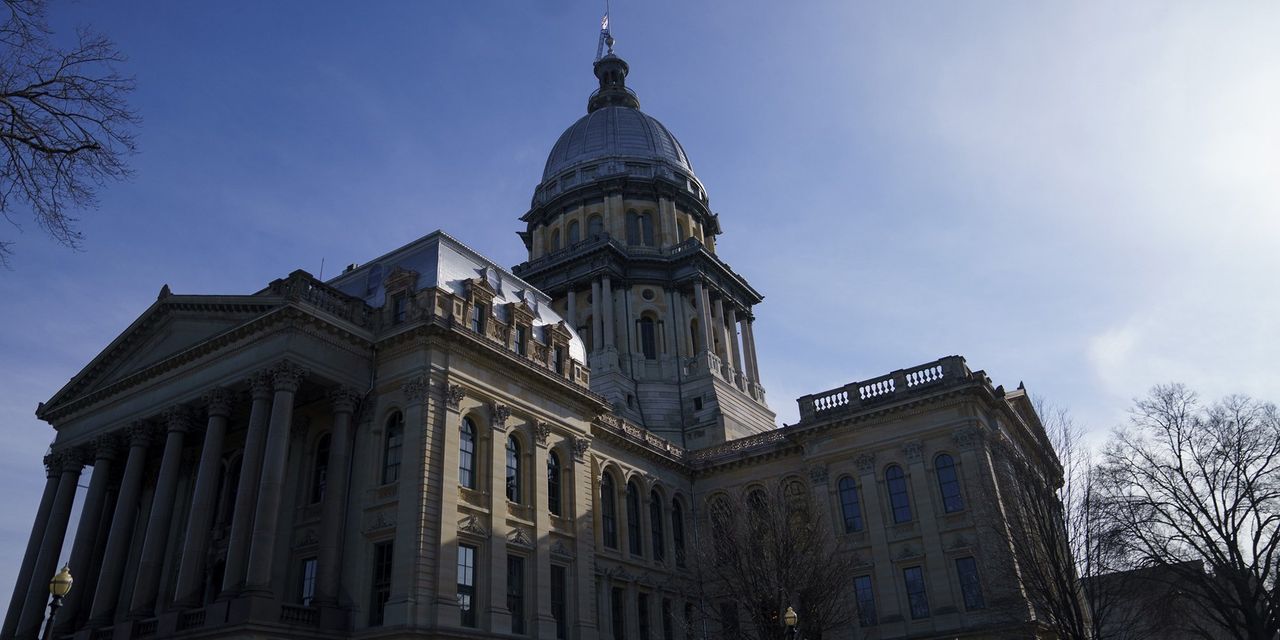 If you want to know how Democrats maintain their monopoly in the Illinois capital of Springfield despite their flagrant mal-governance, look no further than their legally questionable gambit to conscript businesses into helping them get re-elected.

As part of this year’s budget, Democrats delayed for six months the 2.2-cent-a-gallon gasoline tax increase that was set to take effect in July. In 2019 Democrats doubled the gas tax to 38 cents a gallon and indexed it to inflation.

Illinois property taxes are the highest in the Midwest, and so are its gasoline prices, which average $4.97 a gallon compared to $4.33 in Wisconsin, $4.59 in Indiana, and $4.16 in Missouri and Iowa. Some of the price disparity also owes to Illinois’s higher cost of doing business.

Delaying a tax increase is Democrats’ idea of a tax cut. But Democrats worried they wouldn’t get political credit for this act of political beneficence so they required gas stations to post “clearly visible” signs, at least four by eight inches, stating in bold print that “As of July 1, 2022, the State of Illinois has suspended the inflation adjustment to the motor fuel tax through December 31, 2022.”

Gas stations that fail to post the signs are guilty of a petty offense and could be fined $500 a day—this in a state where shoplifters often go unprosecuted. Democrats weren’t shy about their political motive.

stated the signs would remind “pumping Illinoisans that . . . as a result of the work of the General Assembly the [cost of living] adjustment has not gone into effect” and that as drivers pump gas, “their gaze will fix upon the pump and maybe they’ll read about the good things we did.”

Last week gas-station owners sued the state for violating their speech rights under the Illinois and U.S. Constitution. The lawsuit says the law requires gas retailers “to choose between making a political statement they do not wish to make to their customers or the general public on behalf of the State of Illinois” or face criminal penalties.

The U.S. Supreme Court has ruled that government can’t compel corporations to carry political messages with which they disagree. Courts have also ruled that governments can mandate that businesses disclose ostensibly factual information only for limited purposes, such as preventing fraud and protecting public safety. The Illinois law does neither and has no public-interest rationale.

It’s a naked ploy to promote the re-election of Democratic lawmakers. Public anger over the state’s high taxes and rising prices could endanger their legislative supermajority and perhaps even the fate of Gov.

who is running for re-election this fall. Democrats are therefore trying to pose as tax cutters even as they slam businesses with more regulatory burdens. Springfield as usual.