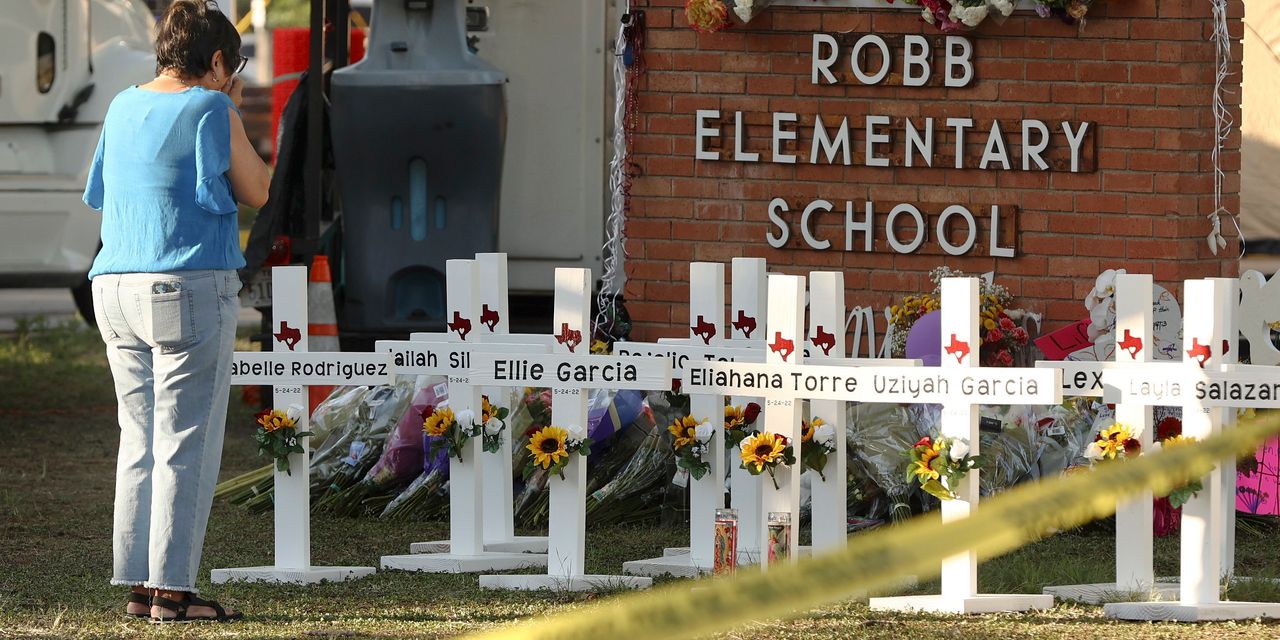 Recent mass shootings in Uvalde, Texas, and Buffalo, N.Y., have prompted urgent calls to change the culture. That’s harder to do than changing policy, which is hard enough. Changing policy requires dealing in specifics, and also probabilities. Policy works within constitutional parameters to reduce the risk of harm, not to eliminate harm entirely.

Debates over mass shootings have a reputation for devolving into partisanship. Democrats, favoring gun control, accuse Republicans of opportunistically raising mental-health questions as a diversion tactic. It’s partly true: Republicans do neglect mental-health reform in ordinary times. But there are achievable policy measures that could be pursued to reduce the risk of mental illness-related violence.