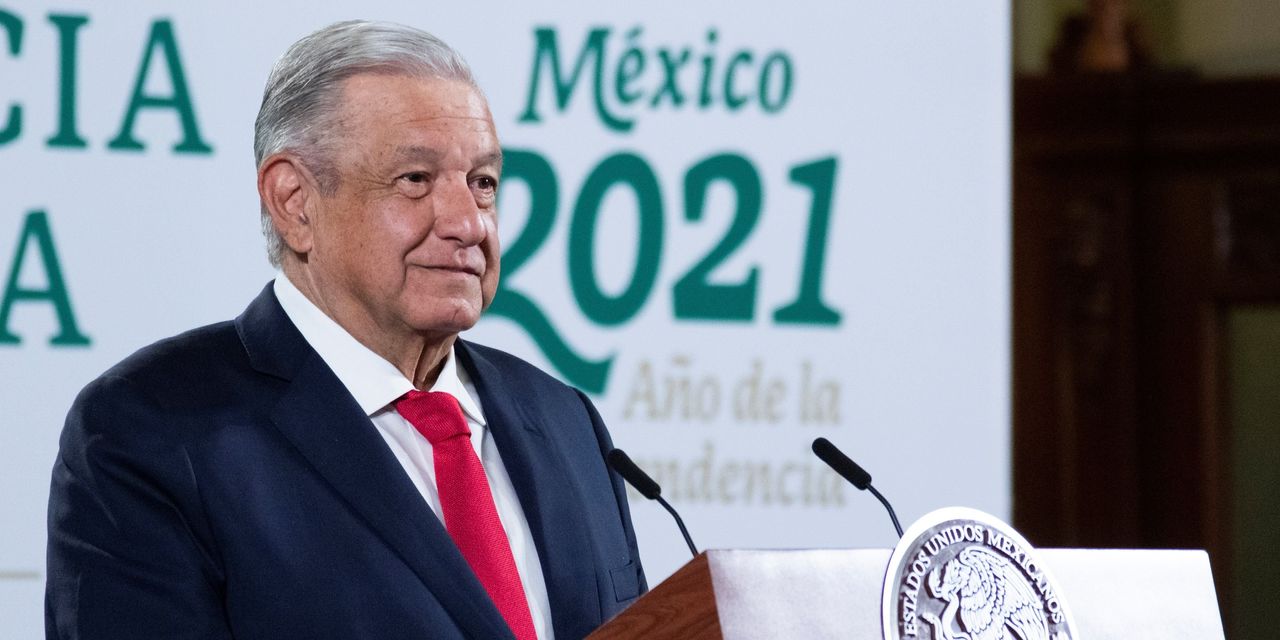 Under cover of darkness, according to a person familiar with the matter, Mexican National Guard troops sealed the front gates of the Monterra Energy fuel terminal in Tuxpan, Veracruz, last month. The facility was closed by order of Mexico’s energy regulator.

Monterra Energy is owned by the American global investment firm KKR. Its Tuxpan terminal stores gasoline imported from refineries on the U.S. Gulf Coast. The fuel is destined for service stations in Mexico, which are owned and operated by a variety of companies.