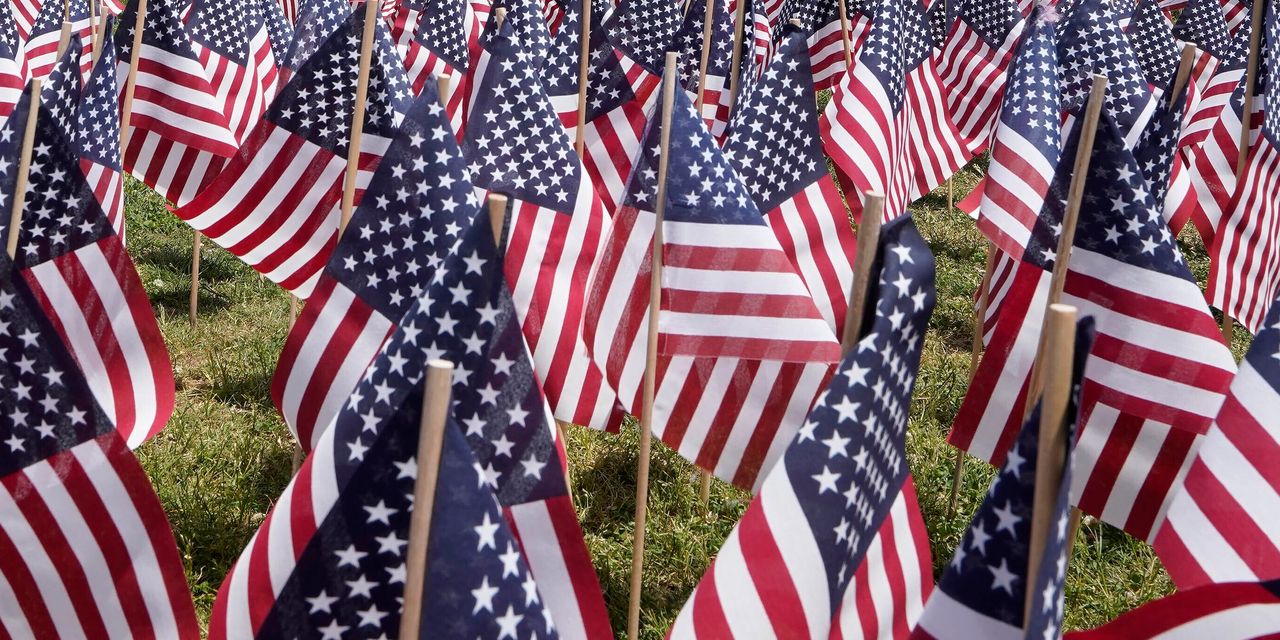 Twenty years ago this month President

walked into the Rose Garden and honored one of America’s greatest military heroes, whose valor had been largely overlooked for nearly six decades. Even today, how many Americans know the story of U.S. Army Capt. Ben Salomon?

Salomon’s exploits remained obscure for generations—even his own family didn’t know the extent of his actions—because of the unique set of circumstances surrounding his heroism. The story came to national attention essentially by accident. At that 2002 ceremony President Bush posthumously awarded Salomon the Medal of Honor and noted:

For Captain Ben Salomon, no living relatives remain to witness this moment. And even though they never met, Captain Salomon is represented today by a true friend, Dr. Robert West. Welcome, sir.

Five years ago, Dr. West was reading about his fellow alumni of the University of Southern California’s dental school. He came upon the story of Ben Salomon of the class of 1937 . . .

What a story it is. Before exploring why it took more than half a century for Salomon to be recognized appropriately—and only then because a fellow alum happened to be doing research in preparation for the 100th anniversary of USC’s dental school—let’s examine the actions of Capt. Salomon on a horrific day long ago in the western Pacific. In a history maintained by the U.S. Army medical department, Col. William T. Bowers (ret.) sets the scene:

In June 1944, newly promoted Captain Salomon went ashore on Saipan with the 105th Infantry Regiment for his first taste of battle. In active combat operations there was little work for the regimental dentist, so Ben immediately volunteered to replace the 2nd Battalion’s surgeon who had been wounded in a mortar attack on 22 June.

Two weeks later, the dentist-turned-surgeon would be saving many lives. The Congressional Medal of Honor Society quotes the official citation:

For conspicuous gallantry and intrepidity at the risk of his life above and beyond the call of duty. Captain Ben L. Salomon was serving at Saipan, in the Marianas Islands on July 7, 1944, as the Surgeon for the 2nd Battalion, 105th Infantry Regiment, 27th Infantry Division. The Regiment’s 1st and 2nd Battalions were attacked by an overwhelming force estimated between 3,000 and 5,000 Japanese soldiers. It was one of the largest attacks attempted in the Pacific Theater during World War II. Although both units fought furiously, the enemy soon penetrated the Battalions’ combined perimeter and inflicted overwhelming casualties. In the first minutes of the attack, approximately 30 wounded soldiers walked, crawled, or were carried into Captain Salomon’s aid station, and the small tent soon filled with wounded men. As the perimeter began to be overrun, it became increasingly difficult for Captain Salomon to work on the wounded. He then saw a Japanese soldier bayoneting one of the wounded soldiers lying near the tent. Firing from a squatting position, Captain Salomon quickly killed the enemy soldier. Then, as he turned his attention back to the wounded, two more Japanese soldiers appeared in the front entrance of the tent. As these enemy soldiers were killed, four more crawled under the the tent walls. Rushing them, Captain Salomon kicked the knife out of the hand of one, shot another, and bayoneted a third. Captain Salomon butted the fourth enemy soldier in the stomach and a wounded comrade then shot and killed the enemy soldier. Realizing the gravity of the situation, Captain Salomon ordered the wounded to make their way as best they could back to the regimental aid station, while he attempted to hold off the enemy until they were clear. Captain Salomon then grabbed a rifle from one of the wounded and rushed out of the tent. After four men were killed while manning a machine gun, Captain Salomon took control of it. When his body was later found, 98 dead enemy soldiers were piled in front of his position. Captain Salomon’s extraordinary heroism and devotion to duty are in keeping with the highest traditions of military service and reflect great credit upon himself his unit and the United States Army.

Except for the part where our hero dies, this amazing tale reads like a scene from Captain America. But Captain Salomon was real. How was he not honored in the 1940s? Ellen Sorokin wrote in the Washington Times in 2002:

Soon after the action in Saipan ended, Capt. Salomon’s commander nominated him to receive the medal. However, the paperwork stopped after his division officials strictly interpreted a Geneva Convention rule that prohibited medical personnel from receiving valor awards.

That’s where West, the USC-trained dentist and also a World War II veteran, was able to pick up the trail more than 50 years later. According to Ms. Sorokin:

During his research, Dr. West found that the posthumous award was denied because of an error, not a technicality. Dr. West had discovered that the commanding general reviewing Capt. Salomon’s recommendation for a medal misunderstood the Geneva Convention rule.

The rule states that medical personnel were prohibited from bearing arms against enemy troops for offensive purposes, but they could bear arms in self-defense or in defense of the wounded or sick. That meant, Dr. West found out, that medical personnel could receive valor awards if those such as Capt. Salomon were defending their patients and aid stations or hospitals.

However, by the time that interpretation came through, the time limit on nominations had passed.

West spent years writing letters to various government officials and finally succeeded in seeing Salomon honored before his own death in 2012. That’s according to a report in the San Diego Union Tribune.

But this amazing story still leaves one wondering how the regimental dentist was not only able to rise to the occasion to defend his aid station, but to perform in combat on the level of the greatest special operations warriors. Fortunately for the men in his care, Salomon had originally been drafted into the infantry before the United States entered the war. Col. Bowers notes:

After basic training Ben joined the 102d Infantry Regiment and quickly proved to be a natural soldier and leader. He won awards as an expert rifle and pistol marksman, and his commanding officer stated that he was “the best all-around soldier” in the regiment. Within a year he had risen to the rank of sergeant and was in charge of a machine gun section. In 1942 Salomon received notification that he was to become an officer in the Dental Corps. At first Ben attempted to remain in the infantry, and his commanding officer requested that he be commissioned a second lieutenant of infantry. The request was denied, and Salomon reported to Schofield Barracks, Hawaii, where he was commissioned a first lieutenant on 14 August 1942. After several months of work in a hospital, Lieutenant Salomon was assigned in May 1943 as the regimental dental officer of the 105th Infantry Regiment, part of the 27th Infantry Division.

Characteristically, Ben jumped into his new duties with enthusiasm and skill. Despite not having practiced dentistry for two years, Lieutenant Salomon was quickly recognized as an excellent dentist by his patients and his fellow dentists. He developed a routine of handling dental appointments in the morning and joining his regiment in the field for training in the afternoon. Ben was not just a staff observer, but also an active participant in all activities from hot, dusty hikes and range firing to crawling through the mud of the obstacle courses. He won all of the regimental competitions. Later, his regimental commander described the uniqueness of his dental officer:

Ben Salomon was the best instructor in infantry tactics we ever had. He gave everybody who ever met him a real lift. He had a way of inspiring people to do things that they might not have done otherwise. I think it was because he himself was the most vital man most of us ever met.

America will always know Benjamin Louis Salomon . . . one young man who was the match for 100, a person of true valor who now receives the honor due him from a grateful country.