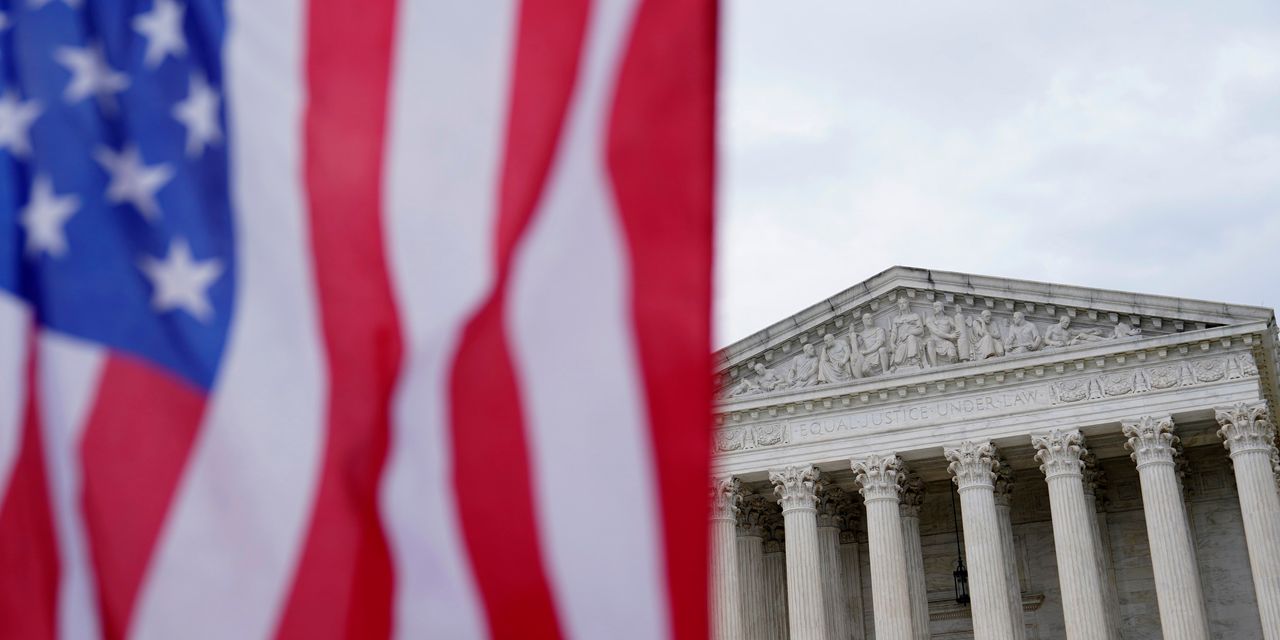 A number of recent polls have suggested that voters aren’t particularly enamored of the Supreme Court, nor with its draft opinion to overturn Roe v. Wade, which was recently leaked to Politico. But that doesn’t necessarily mean Americans want to change the judiciary. The encouraging findings from a new Mason-Dixon poll suggest that U.S. registered voters—including a large majority of independents—want the Court to continue under its current structure, but without any more leaks of draft opinions.

The survey of 1,100 registered voters was commissioned by the First Liberty Institute and conducted from May 13 through May 18. This column will offer the usual disclaimer that public opinion polling is not an exact science, if it’s even a science. But Mason-Dixon tends to be among the most accurate pollsters, receiving an A- grade from the survey website FiveThirtyEight.com

In recent years it’s become fashionable among elected Democrats to declare our constitutional republic broken whenever it doesn’t yield the political outcomes they desire. When elections don’t go their way, many on the political left claim that it’s time to abolish the Electoral College. When court decisions disappoint them, they perceive a need to add more Supreme Court justices. But the hopeful results from Mason-Dixon suggest that voters do not approve of wrenching structural change. Among the questions in the new poll:

Do you support or oppose amending the U.S. Constitution to change the structure of the U.S. Supreme Court?

Only 26% of respondents expressed support while 64% were opposed and 10% were undecided. Among nonpartisan voters the results were nearly the same. Only 27% of independents supported such change while 63% were opposed. A related question revealed similar sentiments:

For over 150 years, the United States Supreme Court has had nine justices. “Court-packing” is generally defined as increasing the number of Supreme Court seats, primarily to alter the ideological balance of the court. Do you support or oppose “court-packing”?

Altering the number of Supreme Court seats received the support of only 24% of respondents, with 65% opposed. Among independents the numbers again were similar—28% in support and 65% opposed.

Although it might be hard to believe when perusing much of U.S. media, there remains a large number of Americans who value the Court and its traditions. Another survey question asked:

Within the last two weeks, a draft opinion being circulated regarding a major case before the U.S. Supreme Court was leaked to the media, something that has never happened before in the history of the country. Do you approve or disapprove of the leaking of this Supreme Court document?

Only 19% approved while an overwhelming 73% expressed their disapproval, once again with independents firmly in the majority. A full 71% of independents disapproved of the leak.

“This is a resounding message—the American people do not want Court packing. They do not want leaks. They strongly reject these attacks on our Court and the rule of law,” says First Liberty President Kelly Shackelford.

Let’s hope that’s right. The poll also found that recent events had given voters a less favorable opinion of the Court, though it’s unclear whether that has more to do with its legal reasoning or its leaking.