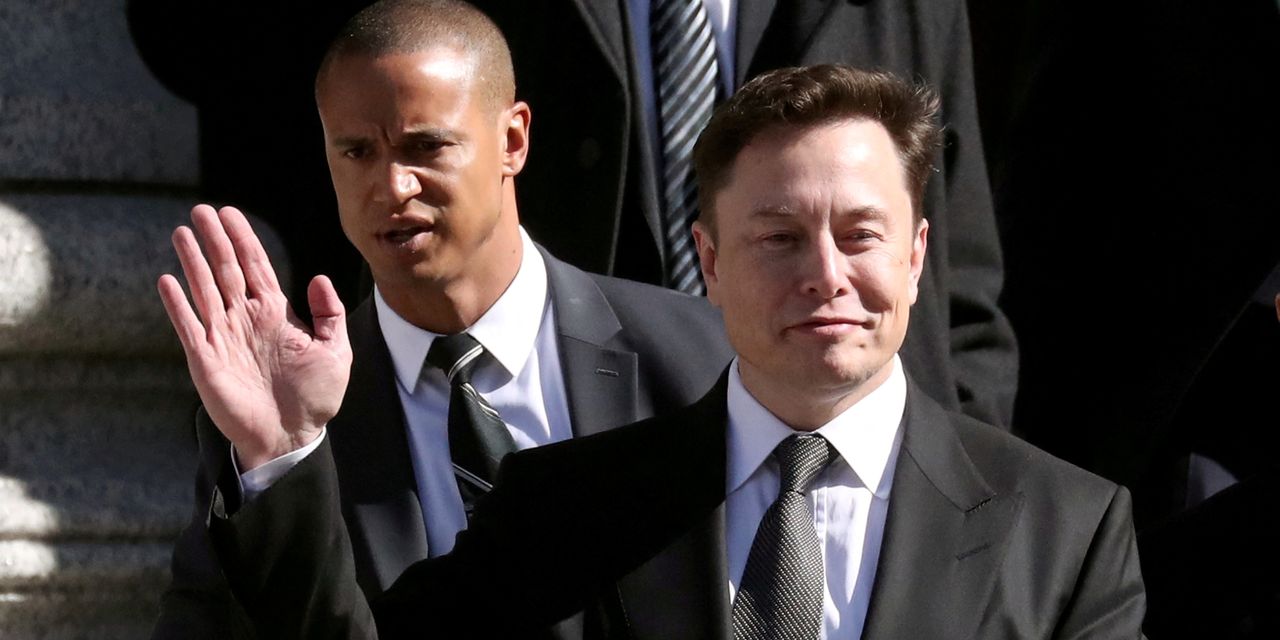 I’m old enough to remember when liberals accused big business of consistently being on the side of Republicans. But in 2022 the woke left is poised to conquer corporate America and has set in motion a strategy to enforce their radical environmental and social agenda on publicly traded corporations.

A sudden abundance of liberal shareholders isn’t what’s driving this new trend of woke capitalism, and it certainly isn’t a reflection of consumer demand. Rather, the shift is entirely manufactured by a handful of very large and powerful Wall Street financiers promoting left-wing environmental, social and governance goals (ESG), and ignoring the interests of businesses and their employees.

ESG is a pernicious strategy, because it allows the left to accomplish what it could never hope to achieve at the ballot box or through competition in the free market. ESG empowers an unelected cabal of bureaucrats, regulators and activist investors to rate companies based on their adherence to left-wing values. Like the social credit scores issued by the Chinese Communist Party, a low ESG score can be devastating, making it virtually impossible for a company to raise capital—and that is exactly the point.

because it claimed the electric automaker lacked a “low carbon strategy.” In reality, the left is likely targeting Tesla CEO

because of his commitment to free speech and his criticism of the Biden administration.

ESG scores aren’t inherently political, as evidenced by the attack on Tesla and Mr. Musk. But they are completely subjective, and often hypocritical. In one particularly egregious example,

government is a major shareholder. What exactly is the left’s criteria when companies largely controlled by Mr. Putin’s murderous regime are ranked higher than American companies? It is revealing to note that proponents of ESG, despite their altruistic pretenses, almost never refuse to do business with China or Russia—two of the world’s biggest polluters with well-documented histories of human rights abuses.

Finance was always meant to facilitate investment and spur economic growth benefiting the entire country. But President Biden’s regulators are weaponizing the financial system to shut down economic growth in the energy industry in the name of environmental extremism. The president’s climate envoy,

is pressuring banks to refuse to make loans to U.S. oil and gas companies, leaving them unable to increase production.

Activist investors in the private sector are all too happy to play along. In one recent instance, an insurgent shareholder, backed by

the world’s largest asset manager, forced Exxon Mobil to put three environmentalists on its corporate board.

Without government intervention, the ESG craze will only get worse.

recently announced that it will begin “linking employee compensation to ESG goals.” In other words, paychecks will no longer be based on an employee’s performance but on how well they conform to the woke political opinions of their supervisors.

In April, a California court struck down state laws requiring corporations to select board members based on race and sex, delivering a victory for the right to equal treatment guaranteed by the Constitution. States, cities and Congress should follow suit by adopting measures to discourage the use of ESG principles.

States with large employee pension funds invested in the stock market would be well advised to rein in massive investment firms like BlackRock, State Street and Vanguard, which manage a combined $22 trillion in assets and are pushing a radical ESG agenda. State and local governments should entrust their money to managers that don’t work against their residents’ best interests. States should also pass model legislation developed by the American Legislative Exchange Council requiring government pension-fund managers to vote the state’s shares, rather than delegating that authority to huge Wall Street firms.

Most important, the next Republican president and GOP Congress should work to end the use of ESG principles nationwide. For the free market to thrive, it must be truly free.

Mr. Pence, a Republican, was U.S. vice president, 2017-21, and is the founder of Advancing American Freedom.