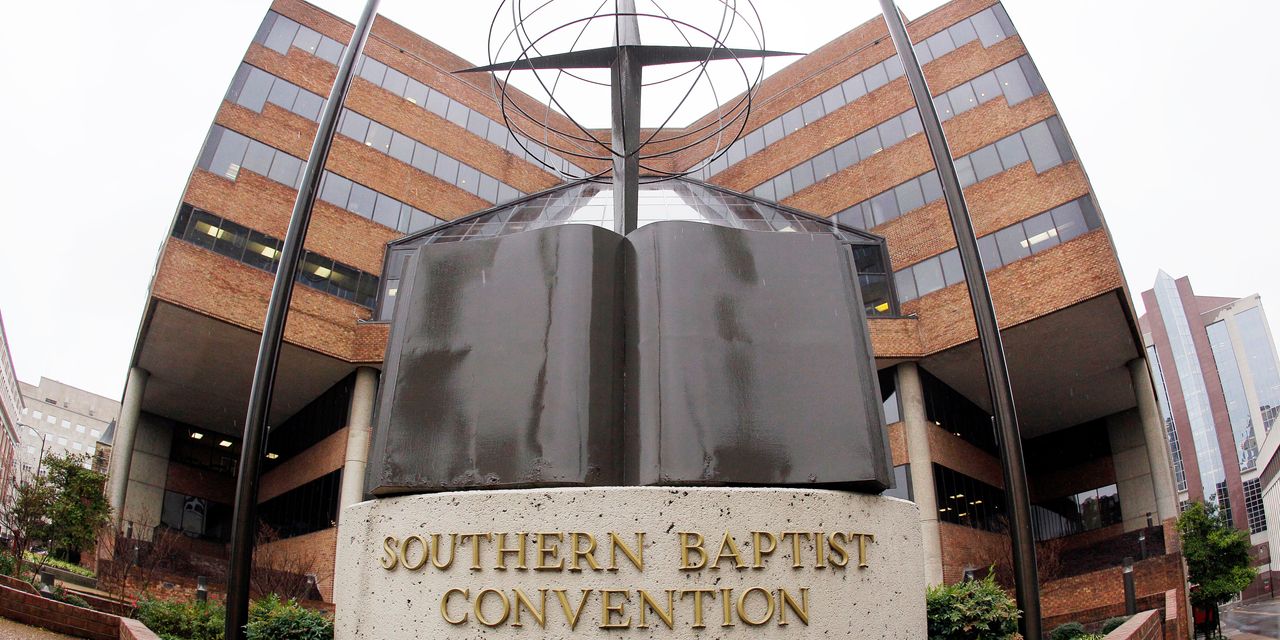 “Woe is me, for I am undone,” cried Isaiah. The courtly prophet had gone into the Temple in Jerusalem in a time of national grief, and there he had experienced a vision of the Lord God in his holiness. What Isaiah saw next was his own sin.

In a similar moment, the Southern Baptist Convention has received the report from an independent investigation into sexual abuse and the handling of abuse claims by the SBC’s executive committee. Like Isaiah seeing his own sin, Southern Baptists have been presented a report that reveals a decadeslong effort on the part of some denominational leaders to deny or even conceal credible charges of sexual abuse.

The report presents an ugly picture through 300 pages of evidence and detail. What emerges is a mixture of incompetence and venality, but the incompetence caused as much damage and hurt as the venality, and the maliciousness is beyond explanation.

This is not a comprehensive report on the entire SBC and its more than 40,000 churches—each of which is independent and autonomous. It is a report that focused on how executive committee officials dealt with abuse charges, including allegations against pastors, youth ministers, and denominational employees. Many officials simply did nothing. They closed their eyes, their ears, and their hearts. They protected each other rather than the believers assigned to their care. In some cases, serial predators were allowed to move from church to church and abuse victim after victim.

Two revelations stand out. First is a credible charge of sexual abuse made by a woman against a former president of the denomination, who, until the evidence was about to come out, was a senior denominational employee. The abuse report was corroborated by others and, as the report stated, the investigators did not find the former president’s denials to be credible. The shock in that revelation is very personal.

The other stunning revelation was that a senior official within the executive committee had actually kept a list of credibly accused abusers—and did nothing with it. All this was done as the same official denied that the maintenance of such a list was even possible.

The most damning material reveals several SBC leaders denying that sexual abuse happens, that persons making charges were credible, or that the denomination bore any responsibility or power to stop abusers and hold them accountable.

That response is unacceptable in even secular terms. But the more fundamental problem is theological. What we see, page by page, is the combination of two abysmal theological deficiencies. The first is a deficient doctrine of sin. Too many leaders operated as if sin is merely episodic or occasional, failing to take account of how lax oversight, a lack of accountability, and failed or missing protective policies made church members and attendees vulnerable to abuse. Women and children, of course, were most at risk.

The second deficiency is more difficult to explain. Many evangelical Christians have mistaken moralism for morality. Contrary to biblical teachings, they seem to reduce every situation to one moralistic template. Their first instinct is to see a woman claiming abuse as a temptress. They seem to have assumed that a trusted leader or minister should be believed and an accuser might be driven by subversive intentions. These instincts represent doctrinal failure, and they led to pastoral disaster. Real lives were wounded, hearts were hurt, and cries were ignored. Sin is far more insidious than most want to imagine, and the costs of theological failure are horrifying.

On June 14, the SBC will receive specific recommendations from its sexual abuse task force as it meets in Anaheim, Calif. Given the autonomy of our congregations, policies and accountability structures will be only as good as the determination of the churches to apply them. But the broader organization has the power to determine its membership, and churches that fail to apply such policies should be quickly removed.

Moving forward is only possible if the SBC members face this issue honestly, receive this report soberly, express genuine remorse and demonstrate genuine repentance. This will mean apologizing to abuse survivors and taking public responsibility. It will mean leaving Southern California only after taking credible remedial actions to prevent future abuse.

Some demand that the SBC change its doctrines and indict the SBC’s culture as broken. Well, all culture is broken. The way out of this will be found in putting the Gospel of

and the teachings of the Bible into action. The SBC should begin reforming its policies next month to better reflect biblical truth, but faithfulness must reach down to every single church—and fast.

Mr. Mohler is president of the Southern Baptist Theological Seminary.