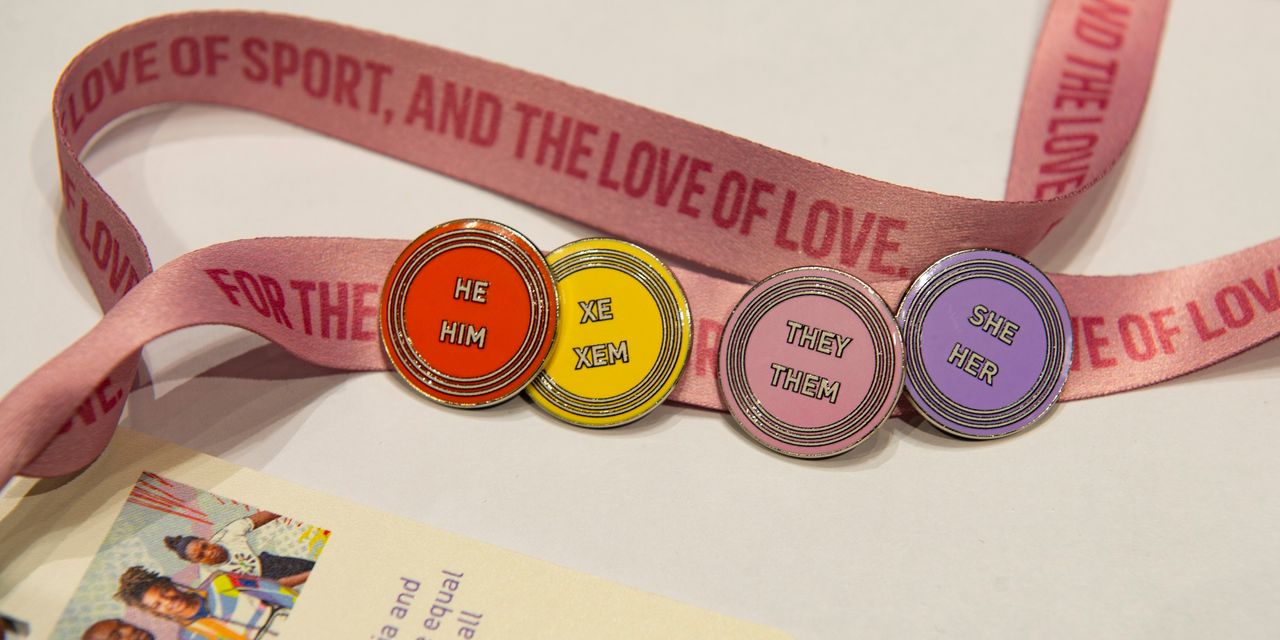 For most people, the term “Title IX investigation” calls to mind allegations of rape, groping, unwanted sexual advances or a pervasive pattern of verbal abuse. Think again. Wisconsin’s Kiel Area School District, in deep red Manitowoc and Calumet counties along the western shore of Lake Michigan, has uncovered a new form of harassment. On April 25 they accused three eighth-grade boys of sexual harassment—and launched a Title IX investigation—for something called “mispronouning.” These children used “her” to refer to a classmate who wants to be called “them.”

It’s easy to dismiss this as bizarre. You won’t find mispronouning in the Wisconsin statutes or U.S. code. It hardly resembles the egregious aggression that we associate with harassment. It doesn’t, in and of itself, constitute conduct “so severe, pervasive, and objectively offensive that it effectively denies a person equal access to education” as Title IX law on harassment requires. But the stain that such a charge could leave on these boys’ reputations and the harm inflicted upon their futures is real.

The boys’ parents first heard about the charges when they received a call from the district that their sons were about to be charged with sexual harassment under Title IX. There had been no prior warning or discussions with the families about pronoun use at school, nor did the district initially explain what the boys had done to warrant being investigated for a violation of federal law. When the families were finally informed that the alleged sexual harassment—the boys’ potential federal offense—was “using incorrect pronouns,” terror quickly turned to bewilderment. “Is this real? This has to be a joke,” thought

one of the parents.

When the parents reached out to us at the Wisconsin Institute for Law & Liberty, we had the same reaction: This can’t be real. Alas, it is. The district appears to believe that once a student announces different pronouns to others, any subsequent use of the biologically and grammatically correct pronouns—even when not directed to the student—may be punishable as sexual harassment under Title IX.

We hope Kiel is an outlier, but it may not be. A school board in Virginia is reportedly considering adding a policy to prohibit “malicious misgendering.” The Biden administration is about to unveil its long-awaited update to Title IX regulations and, given the president’s pronouncement that transgender discrimination is the civil-rights issue of our time, it wouldn’t be surprising if the new rules call for the policing of pronouns. All of this may soon be coming to a school near you.

Apparently, any failure to comply will subject an adolescent to a frightening inquisition. Parents need to stand up against this wherever it rears its ugly head. Middle school is hard enough as it is. Young students shouldn’t live in fear of punishment if they don’t follow the left’s ever-changing fads about speech. And they should know that they have a right to disagree respectfully with the idea that gender is self-declared. Of course, teasing or aggravating other students—including through the use of names or pronouns—is wrong. But generations have been raised into courteous adults without formal investigations and allegations of federal offense. When common sense goes missing in places like Kiel, something has gone wrong.

Title IX regulations require a district to dismiss a complaint immediately if the allegations, even if proven, wouldn’t amount to sexual harassment. That’s what should have happened here, so that’s what our letter to the district urges it to do: Dismiss the charges, clear these kids’ records, and make changes so this doesn’t happen again. It isn’t too late for the district to do the right thing. It blew the matter out of proportion and has harmed the children who were charged to its care.

This episode doesn’t have to become a federal lawsuit, but if the district follows through and punishes these boys solely for “mispronouning,” it will.

Mr. Esenberg is president and general counsel of the Wisconsin Institute for Law & Liberty, where Mr. Berg is deputy counsel.