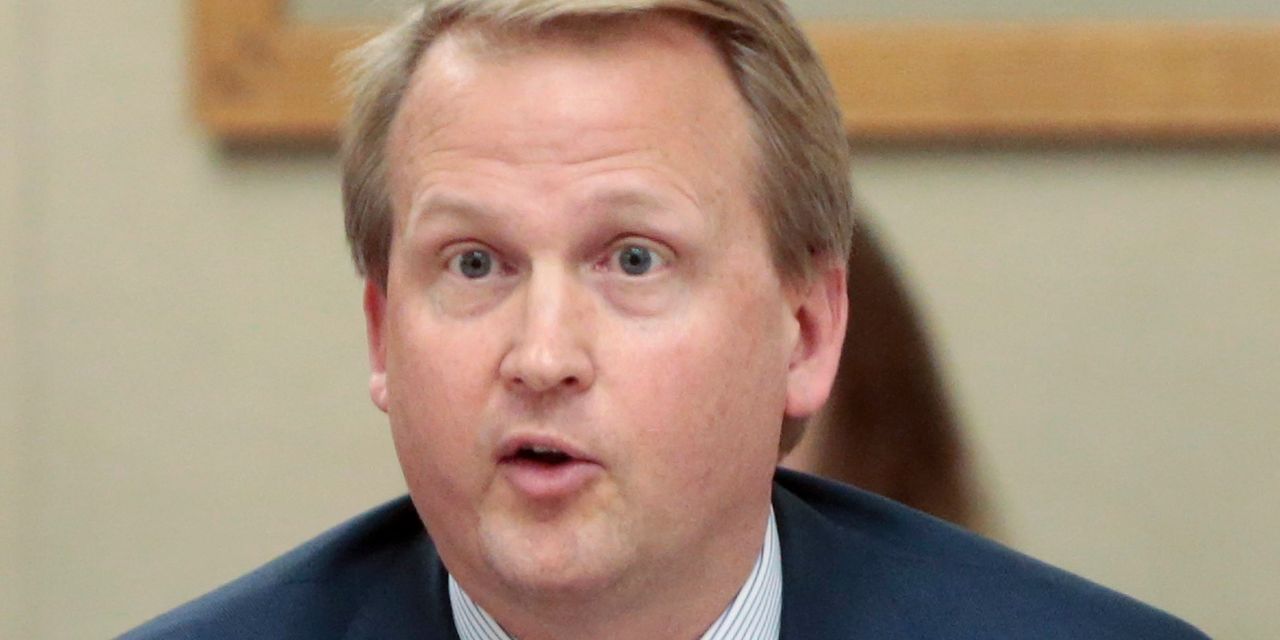 The Wisconsin Elections Commission this week was supposed to pick its next chairman, who by law must be a Republican, since the current one is a Democrat. Yet the news at Wednesday’s meeting was the sudden resignation of GOP Commissioner Dean Knudson, who lamented that he feels he no longer adequately represents his party’s viewpoint.

“I’ll put my conservative record up against anyone in the state of Wisconsin,” he said, “and yet now I’ve been branded a RINO,” a Republican In Name Only. “There’s no evidence that election fraud is the reason Trump lost Wisconsin, and that’s not for lack of looking,” Mr. Knudson later told the press. His advice to his party is to “pivot away from conspiracy theories” and “focus on the issues that affect Wisconsin families and their pocketbooks.”