Opinion | Venezuela Sanctions Relief Is a Trap for Biden 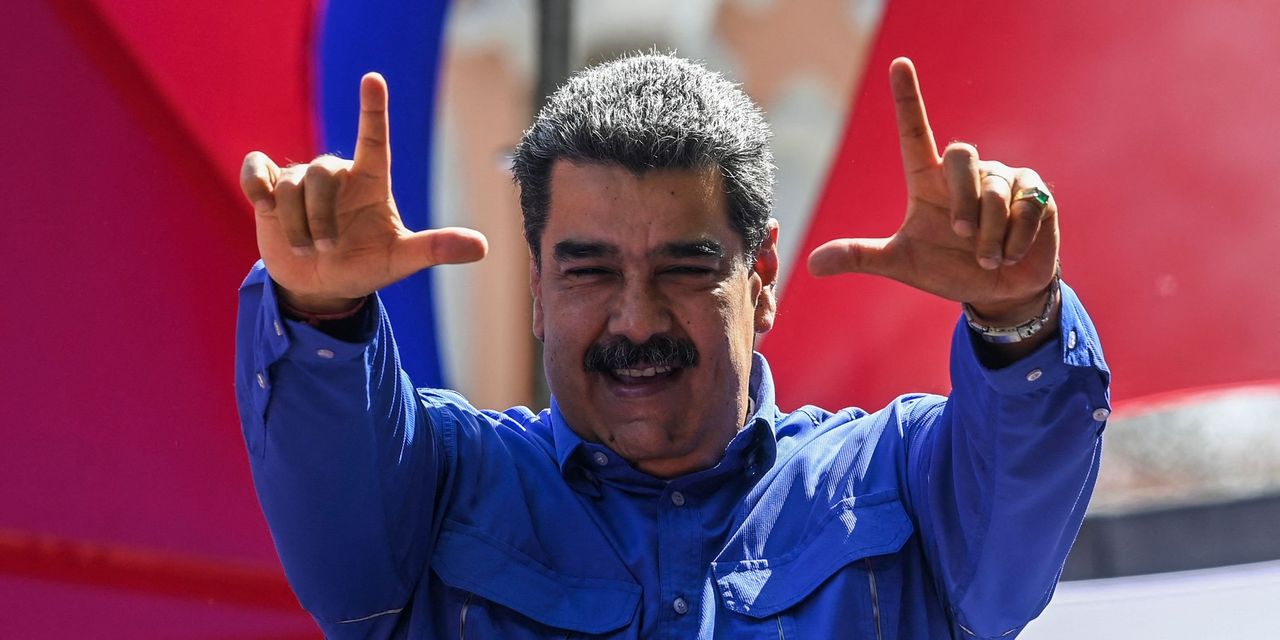 Two unnamed senior Biden administration officials told reporters this month that the U.S. intends to ease sanctions that prohibit American companies from engaging with the Venezuelan oil industry. The Trump administration established those sanctions in 2019 and tightened them in 2020 as part of an effort to pressure the military dictatorship in Caracas to release political prisoners and hold free and fair elections.

Yet the regime hasn’t even agreed to sit down at the proposed negotiating table in Mexico. What looks like a Biden concession with no quid-pro-quo has alarmed democracy advocates all over the Western Hemisphere—and especially in South Florida. They’re worried that the U.S. is tiptoeing toward a rapprochement with dictator Nicolás Maduro that will abandon the cause of Venezuelan freedom. (For the record, independent oil analysts say that Venezuela, with or without Chevron , isn’t capable of making a dent in lost Russian oil production any time soon.)