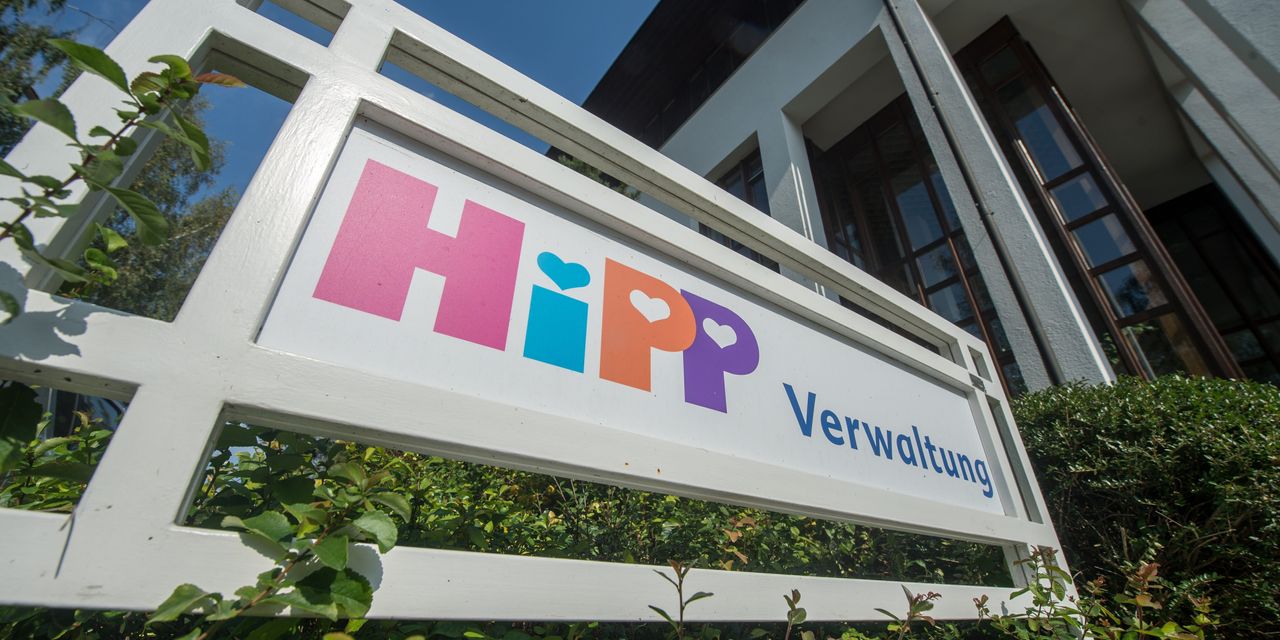 Hundreds of thousands of parents in the U.S. are scrambling to find formula for their babies, and President Biden has invoked the Defense Production Act, a Cold War-era national-security law to boost domestic production. Yet the Food and Drug Administration has been enforcing an effective ban on formula from Europe, the world’s largest producer and exporter.

Some of the current shortage of baby formula derives from pandemic-related labor and supply-chain problems, as well as a recall of Abbott Nutrition formula products, which knocked out a large chunk of domestic supply. The other domestic suppliers, such as Bobbie Baby Formula, simply can’t “flip a switch and just make more formula,” as CEO

The FDA has announced streamlined regulatory approvals for European formula, but it’s unclear whether such popular brands as Hipp, Holle and Kendamil will be permitted in the U.S., because their infant formula products aren’t registered with the FDA.

European baby formulas are regulated by European regulatory authorities, and research has found that most meet FDA-required nutrient levels. They don’t meet FDA labeling and other requirements, however. Most don’t have formula-preparation instructions in English, specific labeling on iron content or instructions on how to store the product. The FDA also has concerns about European formulas requiring less water per scoop, the temperature conditions under which they are stored, and their lack of a system to notify U.S. consumers of recalls. Major European producers such as Hipp and Holle have not spent the time and money needed to comply with FDA regulations.

Nonetheless, American parents want European formulas. Some believe they are healthier, while others report seeing fewer symptoms of acid reflux and food intolerance after switching. European Union food standards ban corn syrup, commonly found in U.S. formula, and require at least 30% of the carbohydrates to come from lactose, which scientists believe is preferable. And some parents prefer the variety that European brands offer, reporting that their babies seem to like the taste better and have gained more weight. While these brands won’t work for everyone, having the choice allows parents to experiment until they find the right fit.

Parental demand led to American mom-and-pop vendors selling European formula because the manufacturers wouldn’t make the effort. They even provided translated instructions. But the FDA in the past year has cracked down on these sellers. Without notice, thousands of families were left scrambling to find more formula. Parents who tried to purchase directly from Europe had hundreds of dollars of formula seized by U.S. customs agents. One parent reported that she had nearly $700 of formula destroyed at the border—in the middle of a national formula shortage.

The FDA’s actions have exacerbated the problem they were trying to solve. The agency cites concerns about storing and transporting powdered formula to avoid bacterial contamination or product deterioration. But by shutting down trusted vendors who had built a reputation on importing and selling high-quality products, the FDA drove desperate parents to untested sellers, creating the storage and handling concerns that caused the FDA to distrust European products. The difficulty finding preferred baby formula brands also increased the likelihood of inauthentic products and unscrupulous sellers taking advantage of parents in need.

Recent FDA measures to ease restrictions are temporary and thus insufficient to either encourage retailers to reopen their stores or European manufacturers to engage the U.S. market. Tariffs on baby formula don’t help.

Hopefully the FDA’s concern is truly about non-English labeling, different scoop sizes, recall alerts and transportation and storage safety—and not about protecting the interests of domestic dairy and formula companies. If the FDA refuses to leave baby formula to the market (and American parents’ own judgment), it could help directly by providing English-language instructions, converting to American-size scoops and explaining European health and safety standards. The FDA might even coordinate with European regulatory authorities on recalls.

By trusting American parents to make sound choices, the FDA would help to maximize U.S. formula supply during a shortage, diversify a highly concentrated domestic formula market and put thousands of worried families’ minds at ease. The approach carries its own risks, but isn’t it better than seizing and destroying thousands of pounds of baby formula in the middle of a national crisis?

Mr. Lincicome is director of economics and trade at the Cato Institute, where Ms. Ekins is vice president and director of polling.