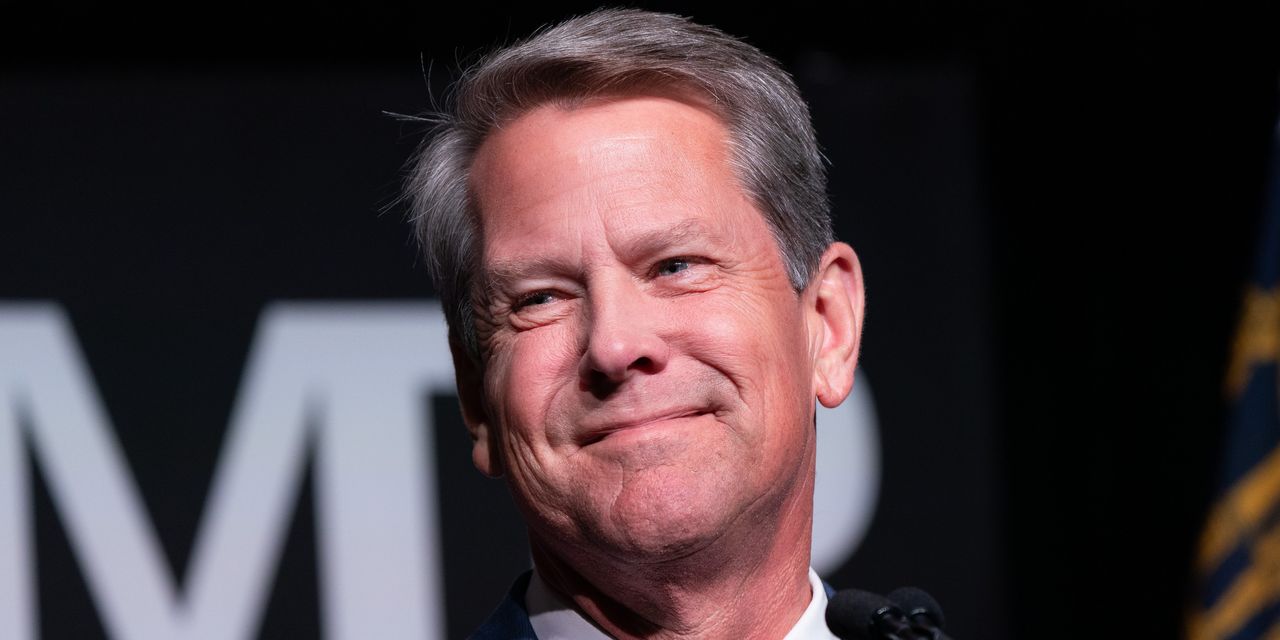 Donald Trump’s political revenge campaign hit a wall in Georgia on Tuesday, as Gov. Brian Kemp and Secretary of State Brad Raffensperger easily defeated Trump-backed challengers. The question now is whether the former President will continue his vendetta by trying to defeat both men in November.

Mr. Kemp clobbered former Sen. David Perdue, 74% to 22%, as of the latest figures. Mr. Raffensperger beat Rep. Jody Hice, 52% to 33%, an outright majority win that requires no runoff. This remarkable outcome suggests most GOP voters are focused on winning the next election rather than re-litigating the last one. Mr. Trump is hurting himself by focusing on his personal resentments rather than the interests of the Republican Party.