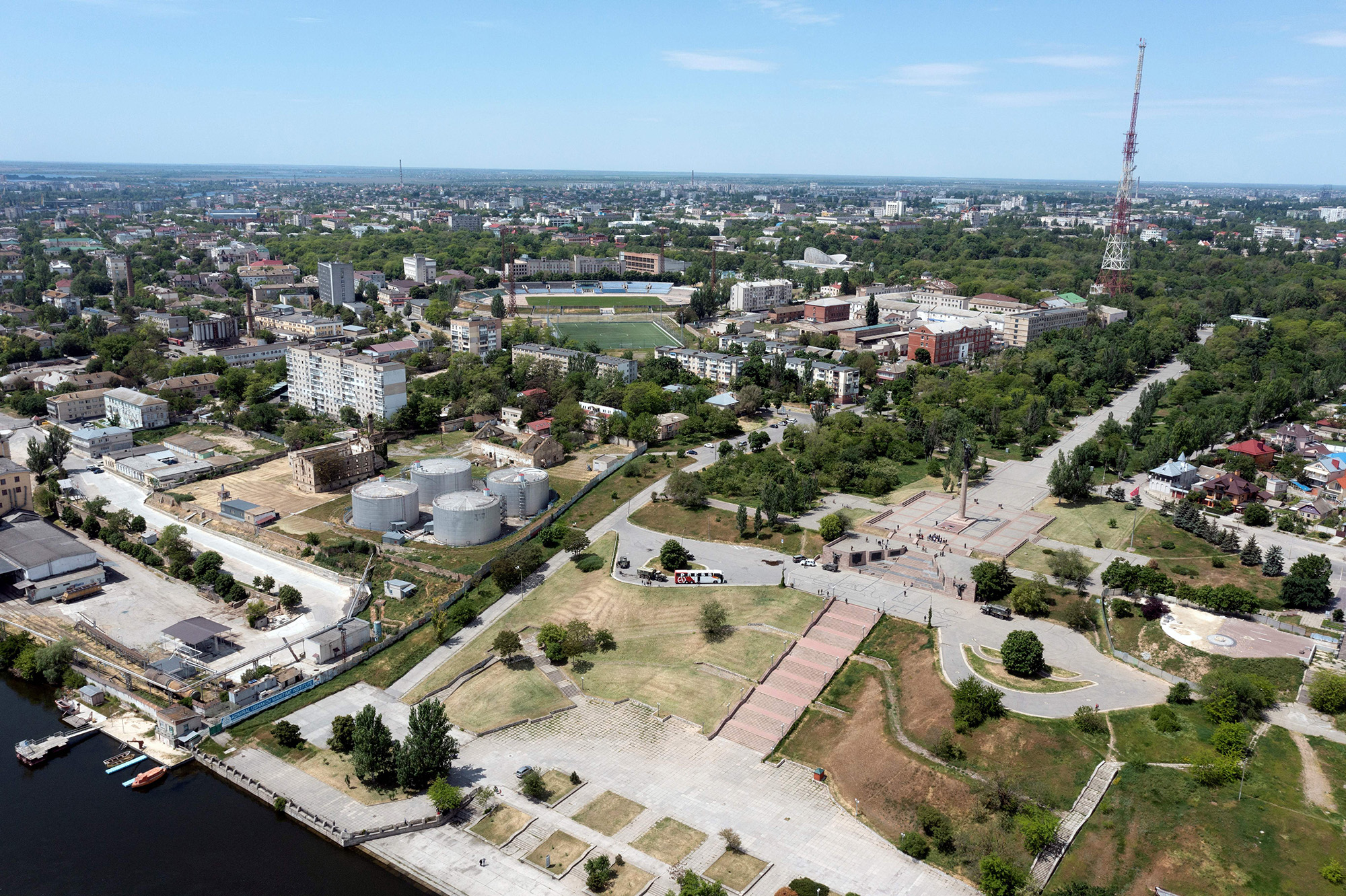 US President Joe Biden says he and Indian Prime Minister Narendra Modi — who has been reluctant to condemn Russia’s war in Ukraine — would discuss the “brutal and unjustified” conflict on Tuesday.

Biden and Modi are meeting on the sidelines of the Quad Summit, which is taking place in Tokyo and includes their counterparts from Japan and Australia.

Speaking to reporters, Biden raised the effect the war has had “on the entire global world order.”

“The US and India are going to continue consulting closely on how to mitigate these negative effects,” Biden said.
“There is so much that our countries can and will do together, and I’m committed to making the US-India partnership among the closest we have on Earth.”

India is the only Quad member yet to condemn Russia’s actions or impose sanctions on Moscow.

Modi delivered his remarks next, calling Quad meetings “very positive and productive.” He praised the US-India relationship as “a partnership of trust” and force for global good, highlighting their “common interests and shared values” as well as economic cooperation.

He did not mention the war in Ukraine.

A quip from Biden: After the two leaders spoke, they continued sitting for a moment to allow press photos — a brief silence broken almost immediately by reporters shouting questions about Russia.

Neither leader answered — but Biden gave Modi a wry look, raised his eyebrows, and said: “Welcome to the American press.”