Ray Liotta Dead: Actor, 67, Dies In His Sleep While On Location For New Movie 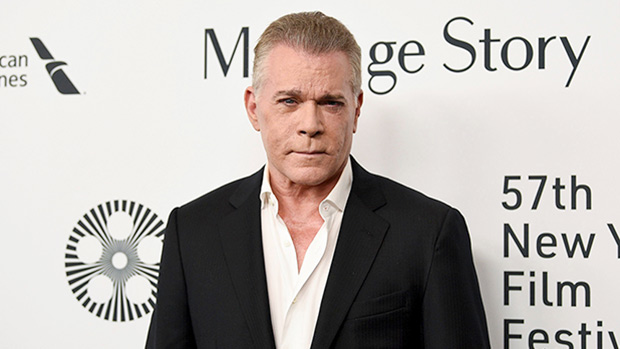 Ray Liotta has died, Deadline reports. The actor, who was 67 years old, reportedly died in his sleep while on location in the Dominican Republic. He was on the island filming a new movie called Dangerous Waters and no foul play is suspected, according to Deadline’s report. HollywoodLife has reached out to Ray’s rep for comment and confirmation.

The Goodfellas actor was with his fiancee, Jacy Nittolo, was with him in the Dominican Republic at the time of his death on May 26, 2022. Ray and Jacy got married in December 2020 after a holiday proposal. Ray was previously married to Michelle Grace, who he wed in 1997 after meeting at a baseball game. Michelle is the mother of Ray’s only child, Karsen Liotta. They divorced in 2004.

Ray was adopted when he was six months old after being abandoned on the steps of an orphanage. He began his acting career in the late 70s, making his film debut in 1983 in The Lonely Lady. His first major role was in 1986’s Something Wild, for which he earned a Golden Globe nomination. After that he starred in his two most iconic roles — Field of Dreams in 1989, followed by Goodfellas in 1990. From there, his acting career took off, with tons of films on his resume in the years that followed.

Ray mostly kept his private life out of the public eye. He and Jacy did not post about each other often on social media. However, when they got engaged, they both excitedly shared the news on their respective pages. “Christmas wishes do come true,” Ray gushed. “I asked the love of my life to marry me and thank God she said yes!”

Celebrities With Coronavirus: See Who Has Had COVID-19