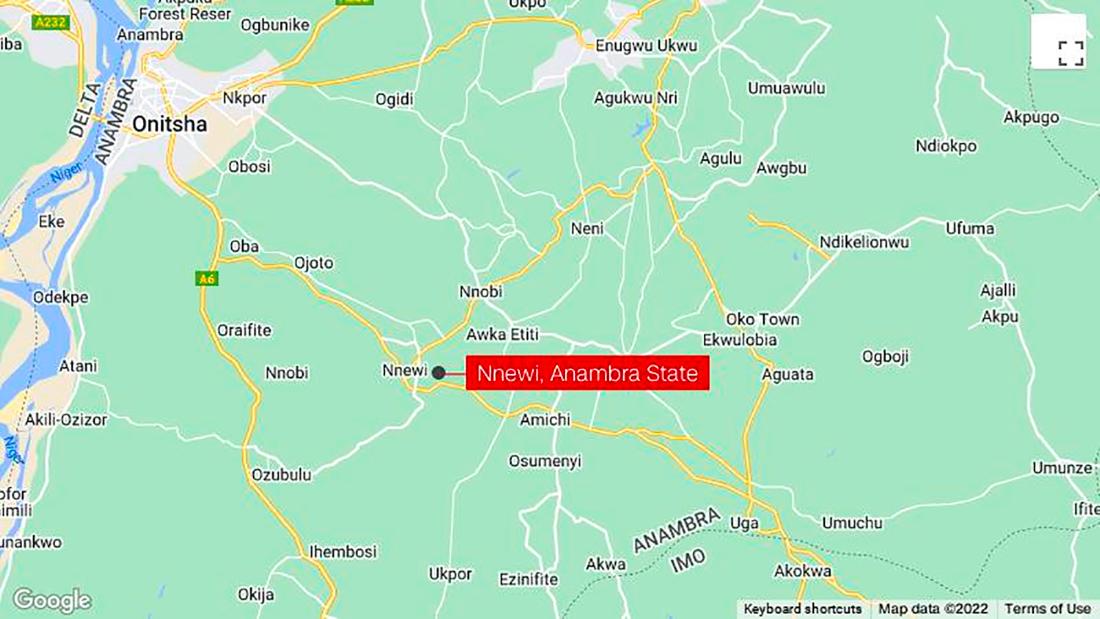 The southeast, homeland of the Igbo ethnic group, is agitating to secede from the rest of Nigeria and the banned Indigenous People of Biafra (IPOB) group has been leading those calls.

Okechukwu Okoye, a legislator in the Anambra state assembly and his aide went missing on May 15. His head was found on Saturday night in a park in the Nnewi south local government area, Anambra state police spokesman Tochukwu Ikenga said.

“The lawmaker was killed. His head was found along Nnobi road. There is no suspect in custody yet,” Ikenga said.

The Anambra state governor has put up a 10 million naira ($24,000) reward for information on the killers.

The violence in the southeast is another layer of insecurity in Nigeria, where kidnappings for ransom are common in the northwest and an Islamist insurgency has been going on for more than a decade in the northeast of the country.

Amnesty International said last August that Nigerian security forces had killed at least 115 people in the southeast in the first eight months of 2021 and arbitrarily arrested or tortured scores of others. The government did not comment.