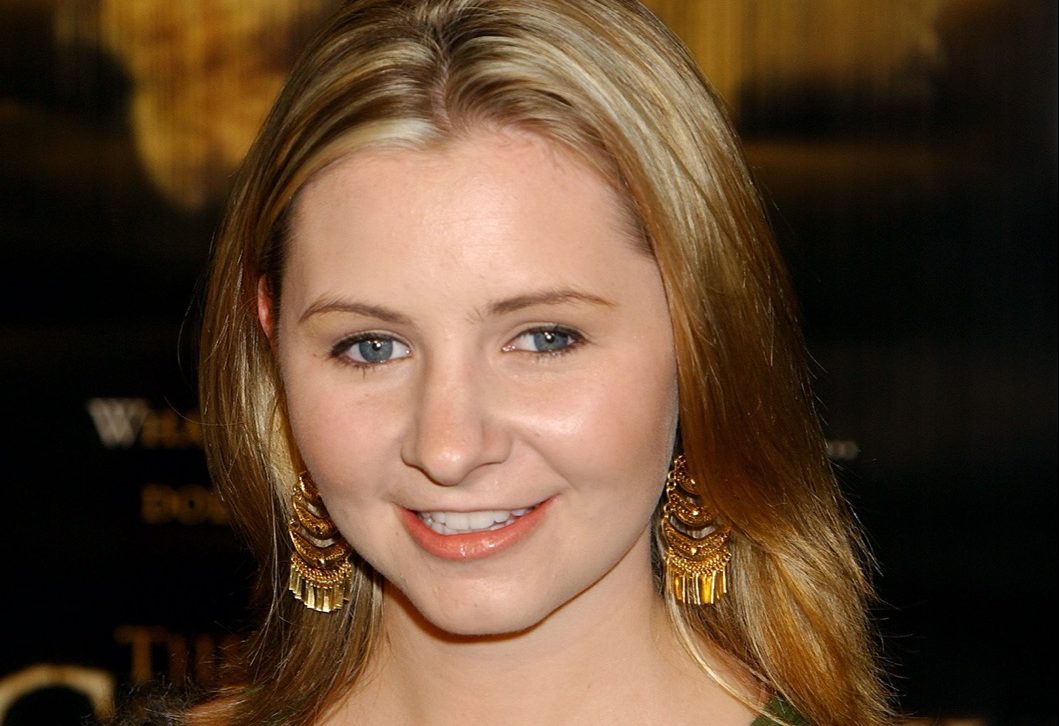 Even Beverley Mitchell writes in her Instagram bio that she is “better known as Lucy from 7th Heaven.” The actor played the second Camden daughter, who could be overly dramatic and often got in trouble, on the drama about a reverend and his large family, which ran for 11 seasons, beginning in 1996. Lucy matures over course of those 11 seasons, and by the series finale, she’s married with children and a church minister. While she’ll always be connected to Lucy, Mitchell didn’t stop acting when the show ended. Read on to learn about her life today.

READ THIS NEXT: He Played Steve on Married… with Children. See David Garrison Now at 69.

Given the popularity of 7th Heaven at the time, Mitchell had no problem booking more roles after the series ended. She went on to star in The Secret Life Of The American Teenager as Kaitlin O’Malley, and then played herself in the satire Hollywood Darlings alongside Jodie Sweetin and Christine Lakin from 2017 to 2018. She’s also she’s appeared in a handful of made-for-TV movies, including Christmas rom-coms. In 2022, Mitchell released a comedy short called Keeping It Real With Beverley Mitchell about the struggles of motherhood.

The actor has released music as well. Her self-titled country album came out in 2007.

In 2008, Mitchell married Michael Cameron, who she met in college after he got into a fight at a party and she brought him a bag of frozen peas for his black eye. Jessica Biel, who played Mary Camden), was in attendance for their Italy wedding, and Mitchell returned the favor by going to Biel and Justin Timberlake’s wedding in 2012. Mitchell and Cameron have three kids together: daughters Kenzie and Mayzel, and son Hutton. But in 2018, Mitchell shared with the public that she suffered a miscarriage when she was carrying twins and has been open about how she’s managed the loss. She also shared that Biel supported her throughout those hard times for her family.ae0fcc31ae342fd3a1346ebb1f342fcb

“[Jessica] was very supportive through everything and was always checking in on me and through the whole miscarriage thing,” she told Us Weekly. “She was one of the first people I called and I’m just very grateful for her friendship and her being just a frickin’ badass, awesome person.”

While she still dabbles in acting, Mitchell also shares lots of tips and reality checks about motherhood on social media. Her Instagram page is full of photos of her kids and reflections on her role as a parent. In July of last year, the actor shared a tired selfie and wrote a long caption about the realities of being a mom in the midst of a pandemic. “Not looking for sympathy because honestly we are blessed but you can still feel overwhelmed and at times just like a failure,” she said, as reported by Today. “But then you take a breath and remember not everything on ig is real.”

This summer, Mitchell is going on tour with the parenting community Bump Club to showcase new products for parents and kids and to host seminars about pregnancy, labor, and raising children.

In 2019, Mitchell celebrated the 23rd anniversary of the 7th Heaven premiere with a sentimental throwback post on Instagram. She captioned the picture, “Thank you for letting the #Camdens be a part of your family! I am honored to have brought #LucyCamden to life! And I will be forever grateful for the family it gave me!” Mitchell then lamented, “If only we could get a reboot.”

It’s not a pipe dream, either, as other cast members have expressed interest in getting the cast back together.

Barry Watson, who played Matt on the show, told The Wrap in 2017 that he’s open to the idea as well. “I know there were talks a few years ago about that—with Gilmore Girls and all these other shows that are doing these reboots, I think that’s always going to be something that’s discussed. Maybe Karen Fratti Brenda Hampton is doing something right now as we speak—I’m not aware of it,” he said.

READ THIS NEXT: She Played Corky on Murphy Brown. See Faith Ford Now at 57.