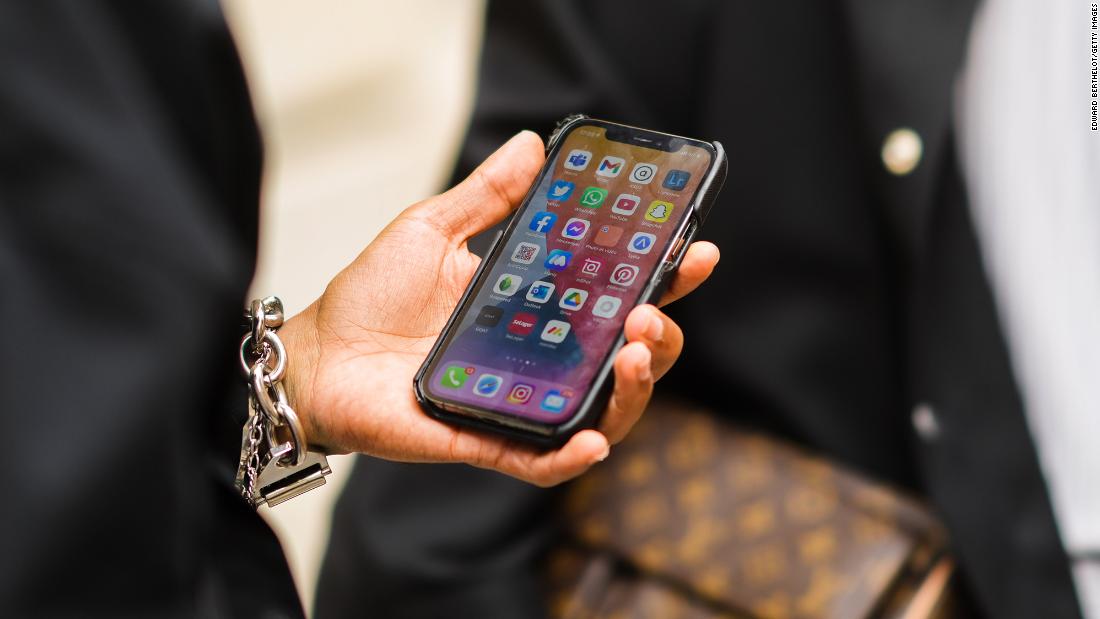 Shares of Snap (SNAP) plunged 40% Tuesday and hit their lowest level since March 2020, just after the Covid-19 pandemic hit the United States.
The company said in a regulatory filing that its dim outlook was due to the fact that “the macroeconomic environment has deteriorated further and faster than anticipated.”

News of Snap’s woes dragged down the shares of many of its rivals.

Facebook and Instagram owner Meta Platforms (FB) was fell nearly 10% while Pinterest (PINS) tumbled almost 30%. YouTube and Google parent Alphabet (GOOGL) slid 8% and the Global X Social Media ETF (SOCL), which owns shares in all of these companies, also fell 8%.
The social setback put a damper on the market’s overall mood. The tech-laden Nasdaq was down 3.7% Tuesday morning. The Dow fell nearly 500 points, or 1.4%, and the S&P 500 dipped more than 2.4%.
Twitter (TWTR), which may or may not be acquired by Tesla (TSLA) CEO Elon Musk — the deal is currently on hold — fell 3% as well. The stock is now down nearly 35% from Musk’s original buyout offer price of $54.20 a share.

Investors in social media stocks are clearly nervous that advertisers may be pulling back on marketing spending due to a litany of concerns.

Russia’s invasion of Ukraine has led to skyrocketing oil and gas prices around the globe. In addition to higher energy costs, inflation pressures are also putting a dent in corporate spending. The recent uptick in Covid cases in China is another worrisome sign for businesses and consumers.

Snapchat in particular has also been hurt by the rising popularity of TikTok and other emerging social media services that younger users have been flocking to, such as Discord and Amazon (AMZN)-owned video game streaming platform, Twitch.
Social media companies have been grappling with the negative impact on advertising revenue triggered by privacy changes from Apple (AAPL) for users of iPhones and other devices running on the iOS platform.

JMP Securities analyst Andrew Boone cut his price target on Snapchat Tuesday, saying that “the advertising environment is worsening and we have no clear view that this is the bottom.”