‘Survivor’ Live Blog: Who Will Be Named The Winner Of Season 42? 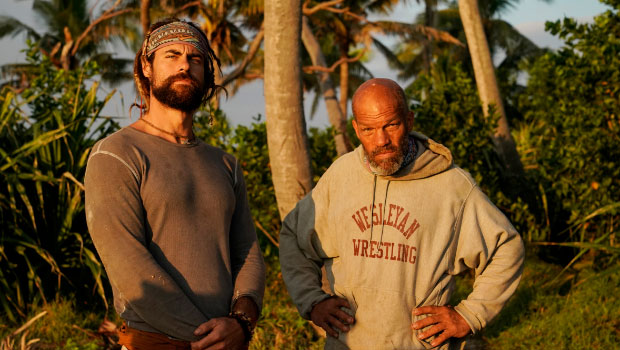 The Survivor finale began with five contestants left: Mike Turner, Maryanne Oketch, Romeo Escobar, Jonathan Young and Lindsay Dolashewich. Lindsay was blindsided at the last vote when Omar Zaheer was sent home thanks to an epic move orchestrated by Maryanne. The finale begins with the players stranded on a new beach. Lindsay is pissed that one of her allies, Jonathan, didn’t fill her in about the Omar vote, while Jonathan is angry that Lindsay voted for him at the last tribal.

Romeo decides to lie to the other four players and make a fake hidden immunity idol to try and survive the next vote. Meanwhile, Mike makes promises to both Lindsay and Maryanne that he’ll use his hidden immunity idol for them if he’s safe at final five tribal. Before the next immunity challenge, each player receives a riddle in tree mail for a final advantage clue.

Lindsay figures out the riddle first and secures the advantage, which will come into play at the immunity challenge. The advantage allows her to untie less knots than her competitors in the massive challenge obstacle course.

Keep refreshing because we’ll be updating our live blog all episode long!

Mike Turner: 5 Things To Know About The Competitive ‘Survivor’ Finalist