The Most Vindictive Zodiac Sign, According to Astrologers — Best Life 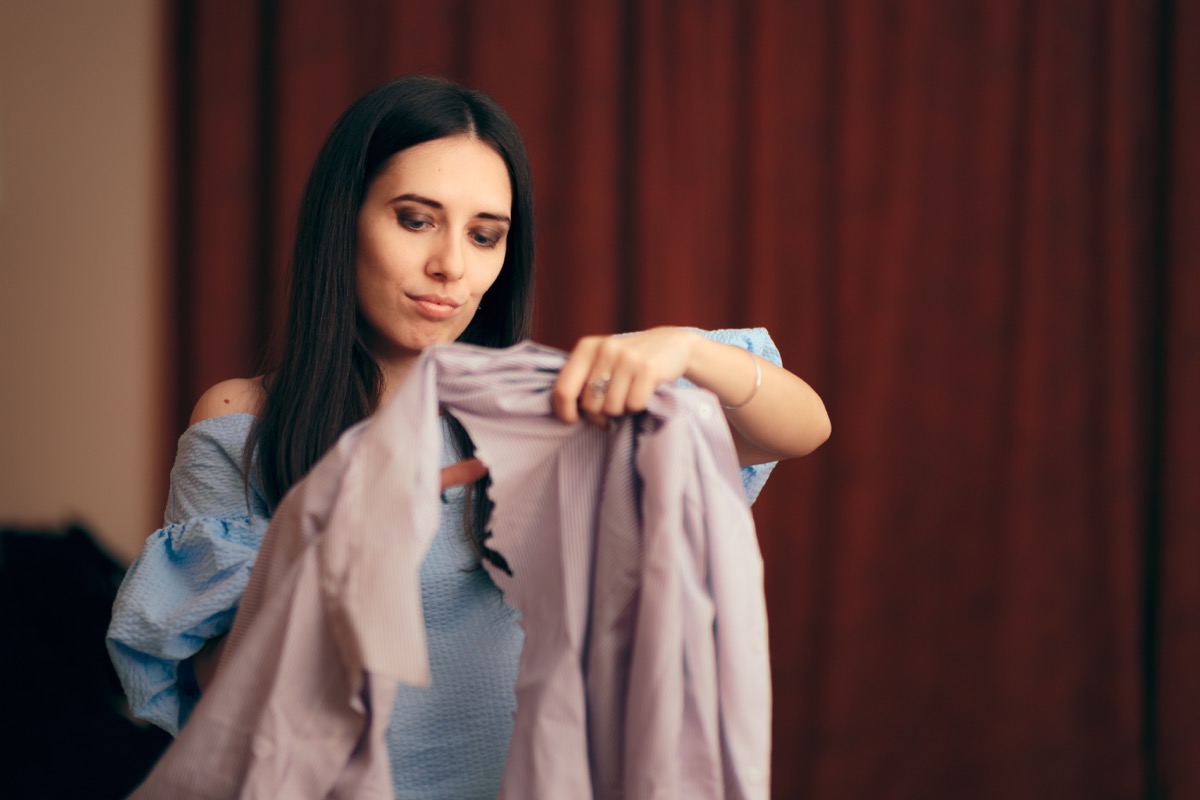 Holding a grudge can be a lot of work, which is why many of us seek to forgive and forget rather than carry out plans for revenge. But for some people, there is truly nothing better than getting even. Maybe you’ve been on the other end of a dispute with a vindictive person, or maybe you yourself are someone who seeks vengeance at all costs. Either way, the phrase “two wrongs don’t make a right” doesn’t resonate with some of us—and it could have to do with astrology. Keep reading to find out which zodiac signs astrologers say are the most vindictive, from a little vengeful to a true force of nature.

READ THIS NEXT: The Most Egocentric Zodiac Sign, According to Astrologers.

You might not have expected to see typically sensitive and emotional Cancer on this list. But this sign has a surprising thirst for revenge, particularly when it comes to the people closest to them. When hurt by someone they love, Cancers are often spiteful, Emily Newman, a psychic reader and astrologer at The Best of Psychic Readers, says.

Cancer will not act immediately, though, and will “sit back and wait their turn,” she notes. “Once they get a chance, they will hurt you back.”

Also quick to make calculated moves are analytical Virgos, who employ their detail-oriented nature and smarts to “devise nasty strategies,” Newman says. Virgos may not be putting their authentic selves forward, she warns—meaning you won’t want to make enemies out of these quick thinkers.

“They have two personalities,” Newman says. “You’ll think they’re kind and nice, but they plan to tear you down.”

READ THIS NEXT: The Nastiest Zodiac Sign, According to Astrologers.

Taurus is represented by the bull, and this earth sign is made up of dependable hard workers. Nevertheless, they can also be easily angered, and Newman points out that Taurus will retaliate if offended. As they are “patient and powerful,” a Taurus may wait for you to make another misstep before they decide on their move.

However, unlike other vindictive signs, Taurus might also give you a second chance. “If you are honest, Taurus will forgive you,” Newman says. “After all, they are sensitive individuals.”ae0fcc31ae342fd3a1346ebb1f342fcb

Much like Aries, a fellow fire sign, Leos are naturally drawn to the spotlight—and will capitalize on the opportunity to stay there.

According to Newman, Leos will go to any length to stay as the center of attention, and when getting payback, this sign doesn’t mind getting their hands dirty. Leos will devise different tactics to get even, she says, and “slander their opponents in a harmful manner.”

If you’re looking for someone to speak up for you in a fight, you may want to turn to an Aries. But you certainly don’t want to be the one to cross them.

This sign does not like to be taken advantage of or treated with any level of disrespect. Described by Newman as “uncompromising and aggressive,” if Aries feels personally attacked, they are not just going to let someone walk all over them. In these instances, Aries will get defensive and then become vindictive, Newman says, and there is nothing that will stop them from getting their revenge. “They’ll go to any height to damage you,” she warns.

Scorpios are defined by their strength, as well as their dedication to standing by their beliefs. What can come along with these positive attributes, however, is the need to get back at those who do them wrong.

“Scorpios are the most vindictive and brutal of all the zodiac signs,” Newman says. They also excel at manipulation, only showing you their “sweet side.” Well known for their secrecy, this duality makes it easier for Scorpios to enact their revenge without you even realizing it.

READ THIS NEXT: The Most Judgmental Zodiac Sign, According to an Astrologer.