The Zodiac Sign Most Likely to Join a Cult — Best Life 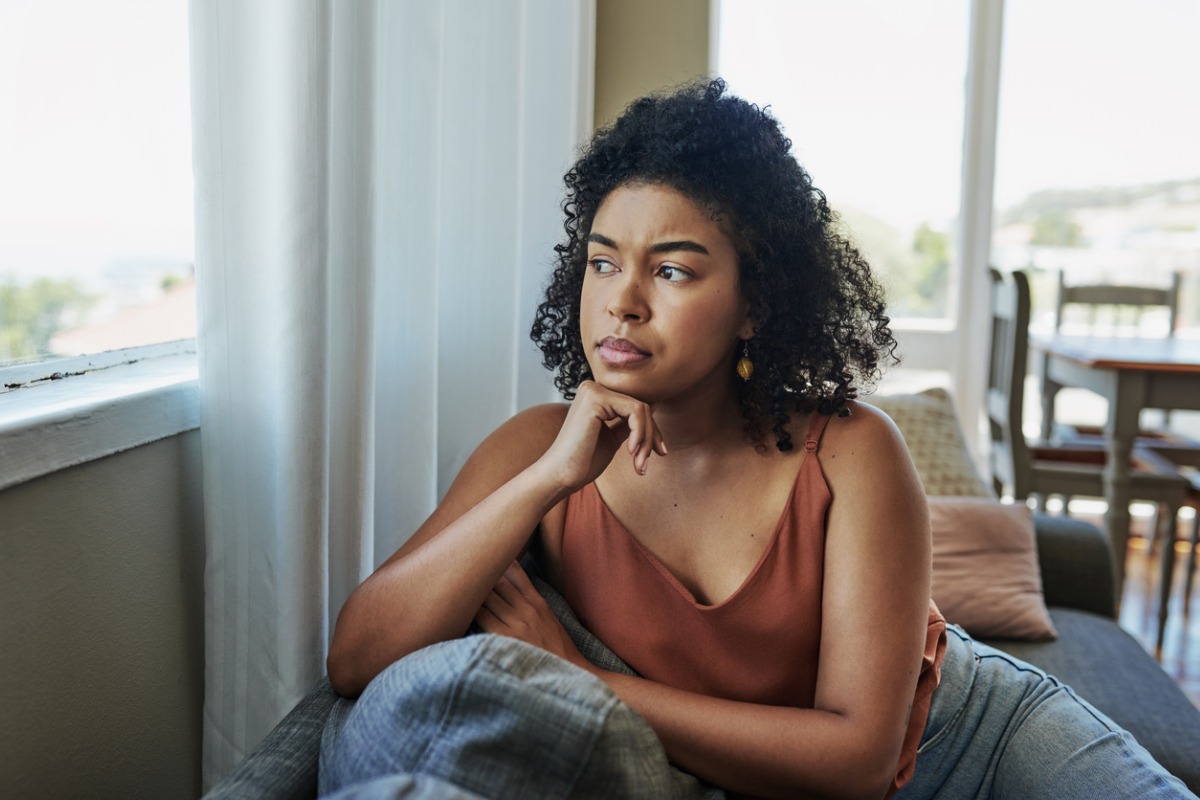 Anyone can be drawn to into a cult-like experience under the right (meaning: wrong) circumstances. However, depending on someone’s personality, what they’re lacking in life, and perhaps even their astrological sign, some may be a bit more likely to fall under the spell of a cult leader offering up the meaning of life or a way to find your ultimate purpose. In many cases, the people who join cults do so out of a sincere desire for connection. In turn, learning to recognize which personality traits cults are looking for can help you avoid getting sucked in in the first place. Read on to discover the six zodiac signs most likely to join a cult, from slightly impressionable to completely gullible.

READ THIS NEXT: The Most Judgmental Zodiac Sign, According to an Astrologer.

Everyone is approval-seeking to some degree, and there’s nothing wrong with the desire to belong. However, of all the zodiac signs, Libra is the most known for their need to fit in. They strive to be part of the exclusive group or in-crowd. People who desperately seek approval from the masses are much more likely to join a cult. A fringe group may seem welcoming and make Libra feel good about themselves—and it can be hard for them to see the red flags right in front of them.

Of all the zodiac signs, Scorpios are the most closely connected with spirituality and the occult. They are always searching for a deeper purpose or answers to unknown questions. Cults often look for people whom they believe are open-minded and have an interest in otherworldly beliefs and ideas. A cult may be alluring to a Scorpio because they promote an illusion of absolute answers and truth.

READ THIS NEXT: The Sneakiest Zodiac Sign, According to Astrologers.

Aries is a fire sign with a ruling planet Mars, so they are known for their hot tempers and quick tongues. And one of the many reasons people turn to cults is because they are angry or discontented with their life. This makes Aries emotionally vulnerable to more fervent or outspoken groups that can provide them with a sense of belonging. If an Aries is feeling as though their voice isn’t being heard, a cult leader can come along and play into that frustration in just the right way.

Gemini is known for their difficulty deciding on anything, and they often look to others to point them in the right direction. Many times they go with the majority or adopt the opinions of the group in order to fit in. Cults target people who tend to be highly suggestible or easily peer pressured—and cult leaders can be incredibly charming and dynamic in their speech. It’s this type of captivating language that appeals to a sign like Gemini, who wants to find meaning in life so desperately they’re willing to try anything to feel accepted.ae0fcc31ae342fd3a1346ebb1f342fcb

READ THIS NEXT: For more astrology content delivered straight to your inbox, sign up for our daily newsletter.

Pisces are very trusting and take people at their word. As a water sign, they are deeply connected to their feelings and deep emotions. Pisces are also known for their strong intuition, however, they tend to let it be overridden by their heart. In their quest to be a people pleaser, they tend to ignore their gut feeling. Cults prey on folks who want to feel like they’re making a difference in the world. And often, these groups use the love of the cause to guilt people into staying longer than they should. So, it’s easy to see why empathic Pisces are more likely to get swept up in a group that tries to make them feel like they belong.

Sagittarius is known for their love of adventure, which makes them naturally curious and open-minded. Sagittarius is ruled by Jupiter, the planet of expansion, which includes the expansion of consciousness and thirst for knowledge. They are driven by an intense need to put their mind, body, and soul in search of a spiritual truth. For this reason, Sagittarius is the most likely to dip their toes into many new groups, ideals, and religions over their lifetime. And it’s not uncommon for cults to target these types of spiritual truth-seekers and promise them a future that seems more meaningful and bright.

READ THIS NEXT: The Most Cynical Zodiac Sign, According to Astrologers.

Lauren Ash is an astrologer and culture writer based in St. Louis. You can follow her on Twitter or subscribe to her blog for monthly horoscopes and cosmic guidance.