Trump has paid his $110K fine for contempt of court 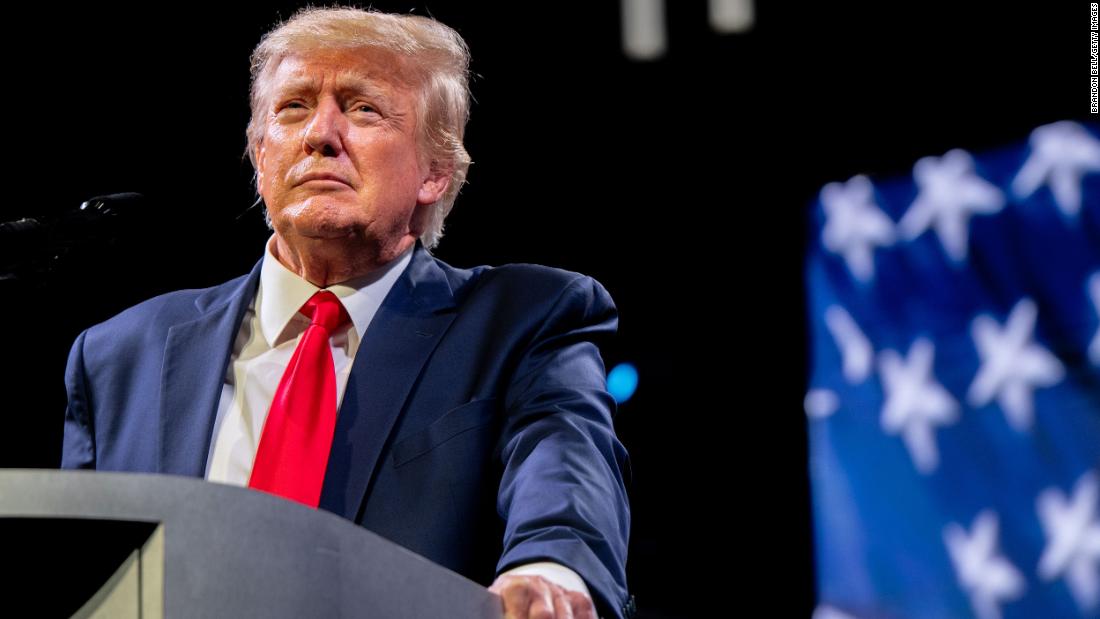 Trump had until Friday to purge the contempt order issued by Judge Arthur Engoron on April 25, and paid the fine Thursday.

Engoron said he wanted sworn statements describing the Trump Organization’s document retention and destruction policy, as well as a review of five boxes tied to Trump that were located in an off-site storage facility. According to the AG’s office, all responsive documents have now been produced.

The outstanding condition not met as of midday Friday was the production of required additional affidavits with further detail about document retention and destruction policy.

All conditions must be met in order to purge the contempt order.

The New York attorney general’s office moved to hold Trump in contempt after he failed to comply with a subpoena for documents issued in December 2021. The office is investigating the accuracy of financial statements the Trump Organization provided to lenders, insurers and for tax benefits.