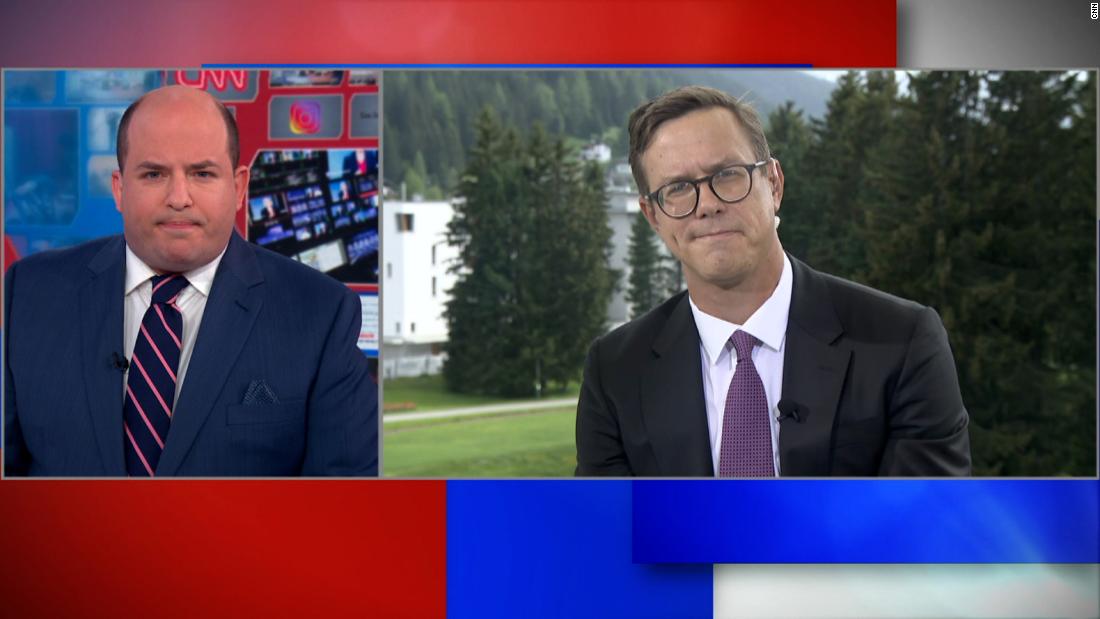 Musk tweeted Friday that his company Tesla is building a “hardcore litigation department,” adding in a later tweet, “there will be blood.”

The allegations were made by an unnamed source — a friend of the flight attendant — in the Business Insider story, but Carlson said the accusation met the outlet’s standards for publishing on “Reliable Sources” Sunday.

“Anytime you have a very powerful man and there are credible accusations that he’s done something wrong the way that he was accused of doing in this story,” Carlson said. “That’s absolutely and sort of obviously newsworthy.”

Business Insider reported that in 2018, SpaceX paid a $250,000 settlement after the flight attendant alleged sexual misconduct against Musk. Musk and the company didn’t deny to Insider that the settlement was paid, but denied the underlying allegation, Carlson said.

Musk appears to be linking the timing and publication of this story to recent political statements he’s made. He tweeted earlier this week that political attacks against him will “escalate dramatically in coming months” and that he has voted Democrat in the past but will now vote Republican.
“They began brewing attacks of all kinds as soon as the Twitter acquisition was announced,” Musk tweeted Friday. “In my 30 year career, including the entire MeToo era, there’s nothing to report, but, as soon as I say I intend to restore free speech to Twitter & vote Republican, suddenly there is …”

But Carlson said Insider reporters reached out to Musk’s team for comment on the allegations before those politically charged tweets were posted.

“I reached out to him personally a few times,” Carlson added. “[I] said come talk to us, we want to hear from you.” Musk declined Insider’s offer to grant him more time to respond, Carlson said.

Carlson said that Insider hasn’t yet faced any legal threats as a result of publishing the story.

“We are prepared to defend the story vigorously,” Carlson said. “It’s the truth that we stand by our story which is based on documents and interviews. It speaks for itself.”

He also said Insider will continue to pursue the story.

“We’re going to look for more documents. We are going to pursue any leads that avail themselves to us,” Carlson said. “And when there’s more to say, we’ll say it.”

CNN’s chief media correspondent Brian Stelter asked Carlson if there was ever a moment of hesitation to publish a piece about the richest man in the world.

“It’s a little trepidatious given his enormous influence and wealth,” Carlson said. “We had to be sure, we had to be rock solid on this and we have great support in our corporate ownership.”